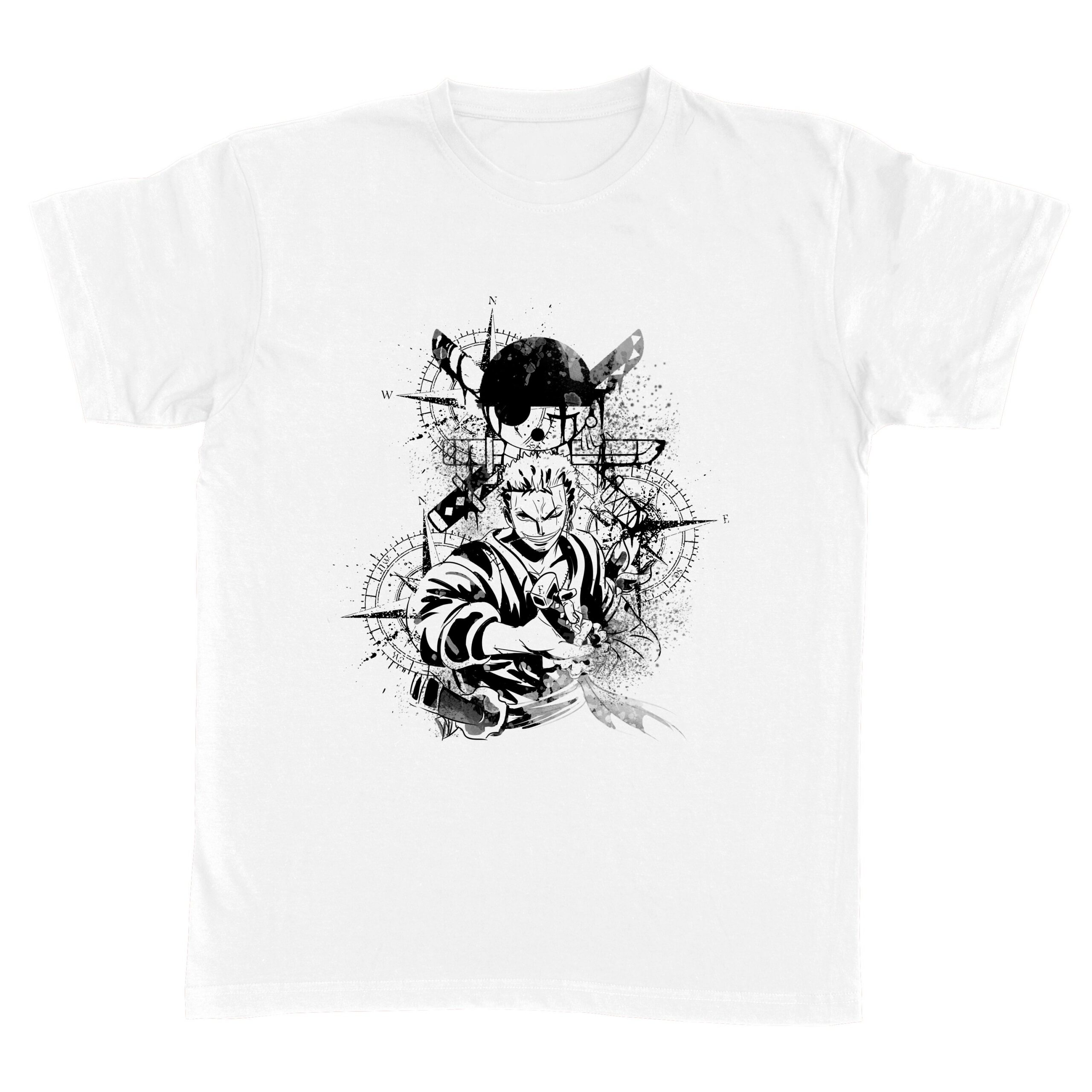 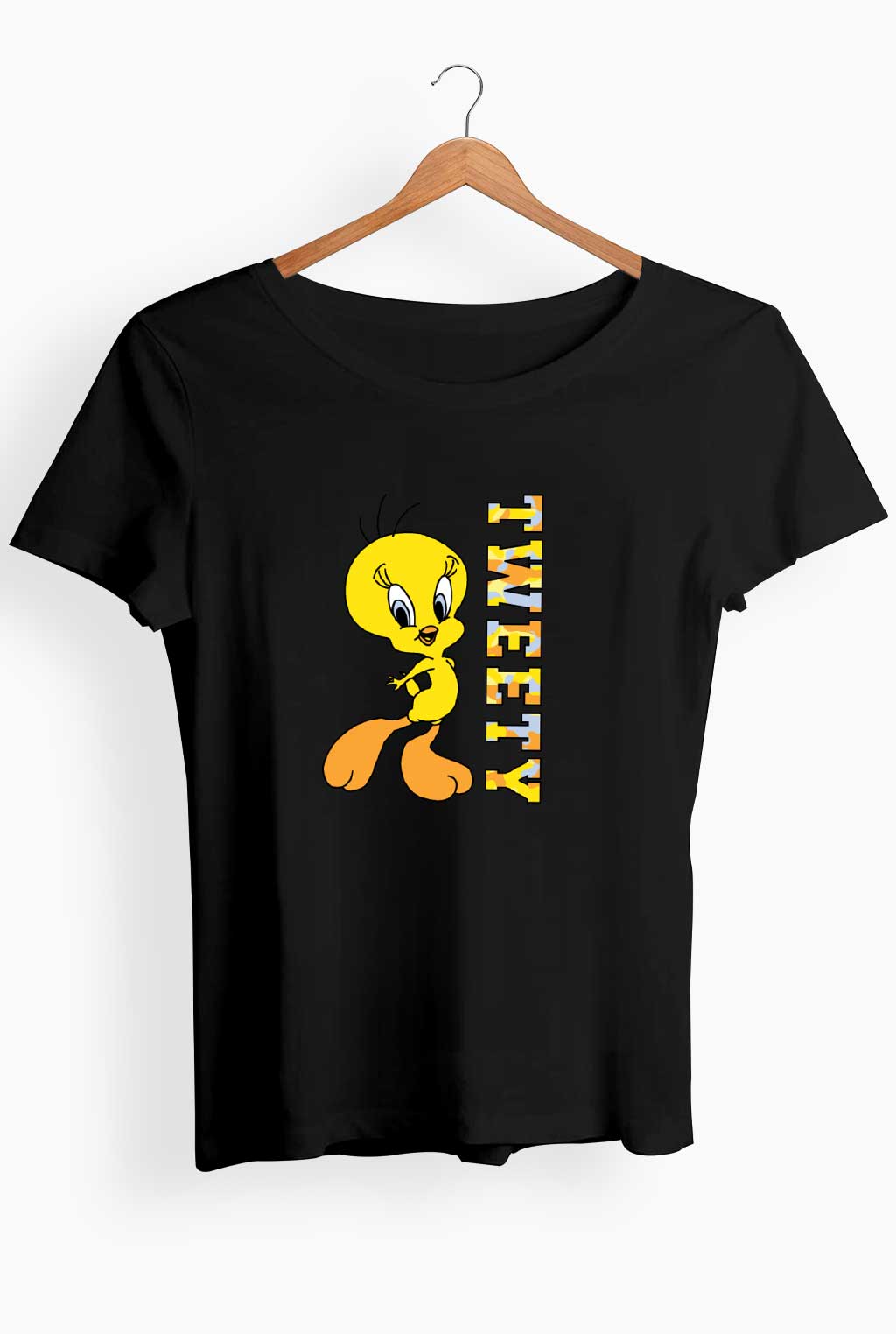 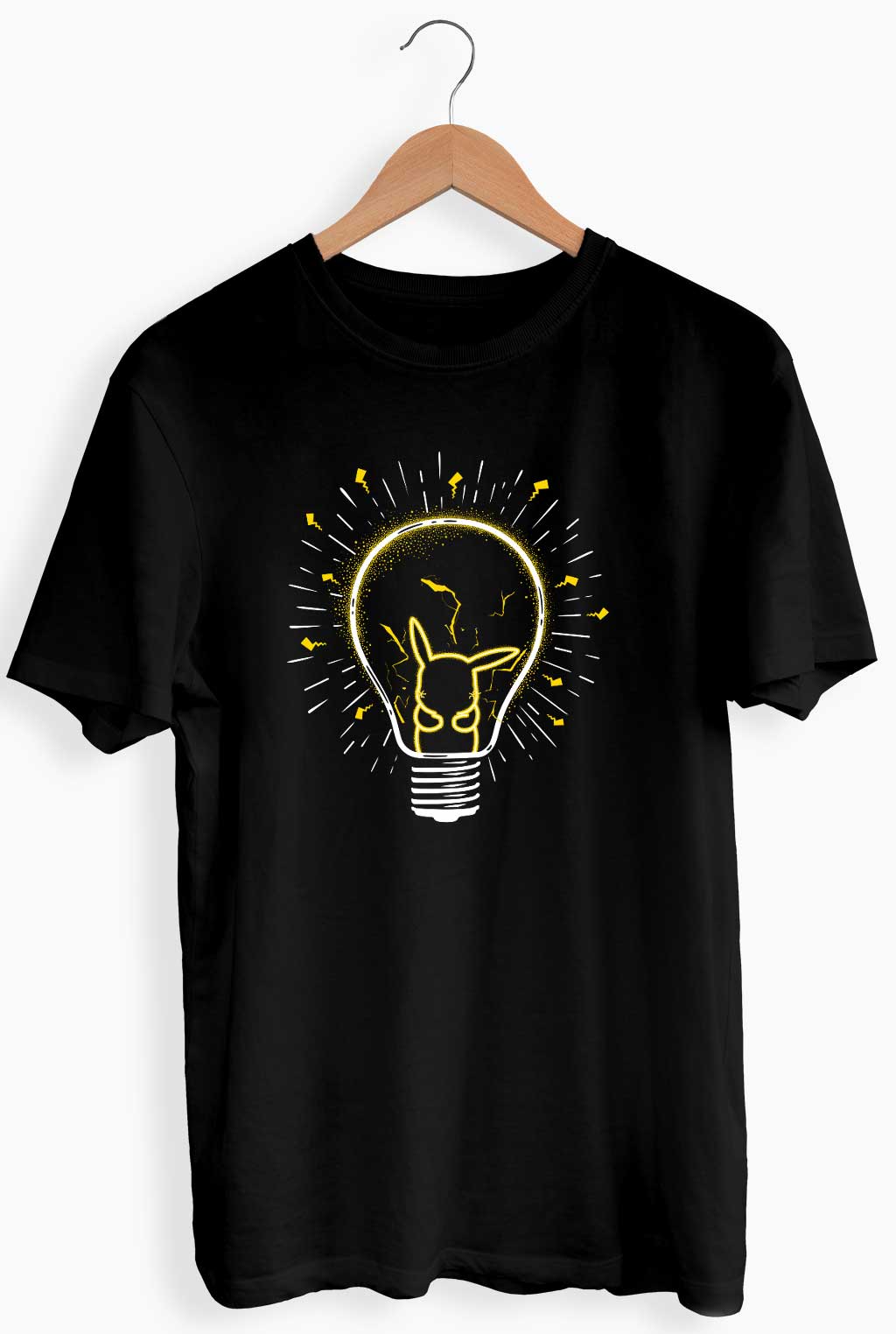 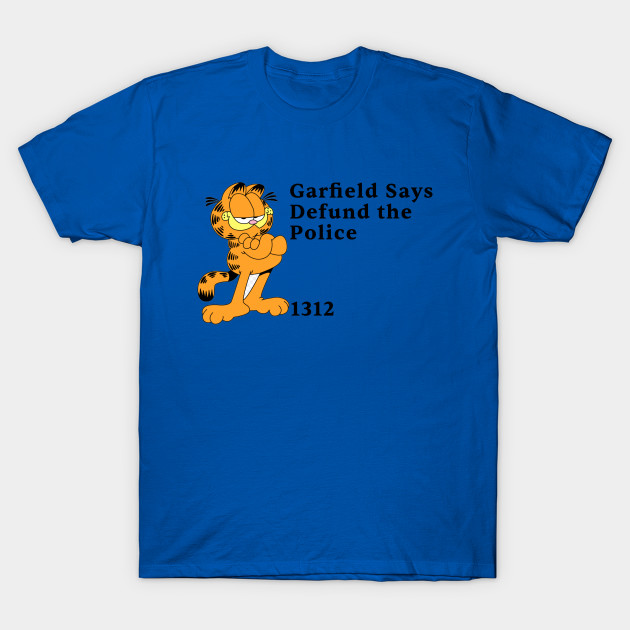 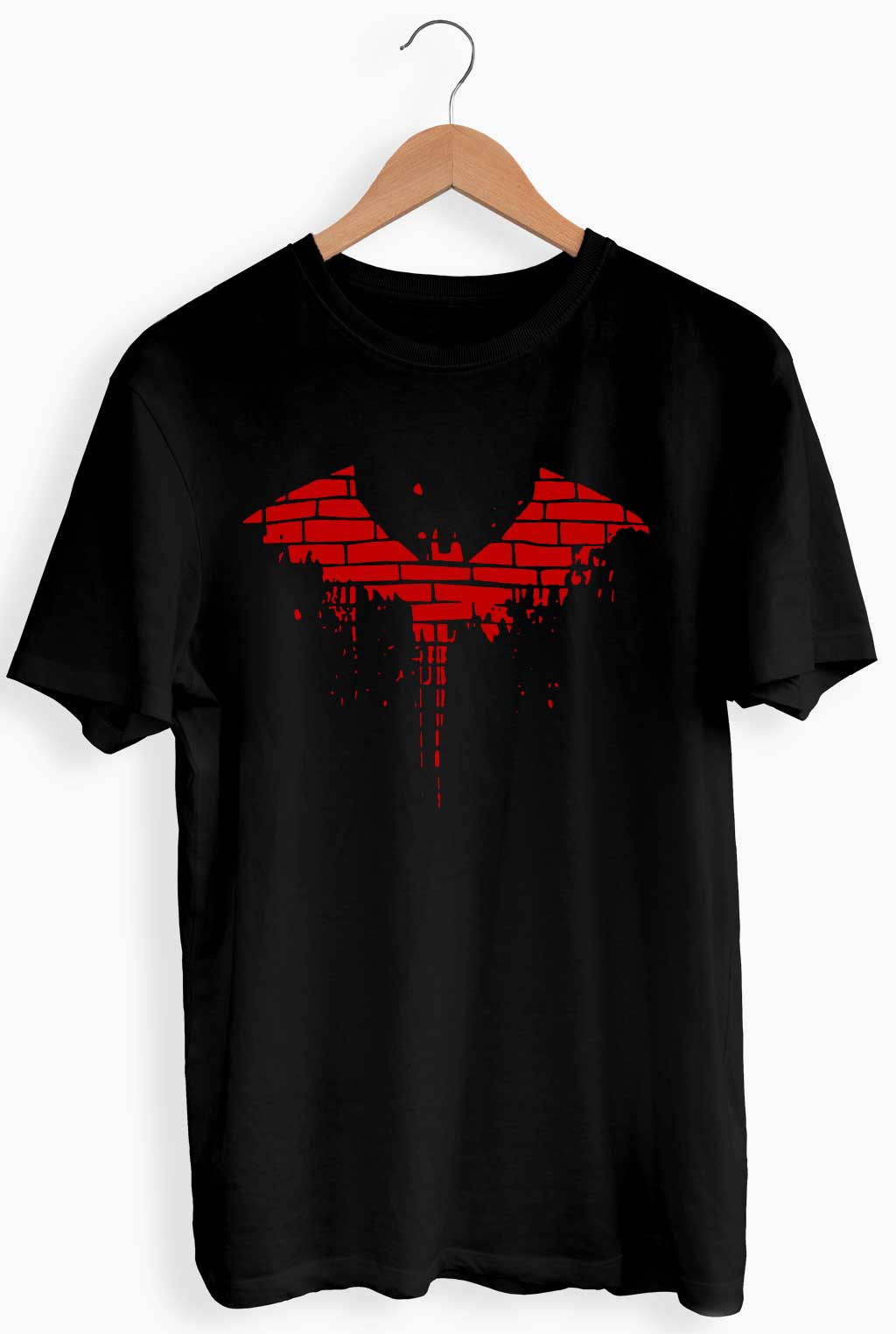 Dad Of Boy God Of War T-Shirt For Men

Love And Thunder Raise Your Hammer T-Shirt For Men

Coding is my Super Power T-Shirt For Men

Zenitsu Under The Moon T-Shirt For Men

Tanjiro Under The Moon T-Shirt For Men

Nezuko Under The Moon T-Shirt For Men

Inosuke Under The Moon T-Shirt For Men

Just One More Mug Of Beer T-Shirt For Men

No Days Off T-Shirt For Men 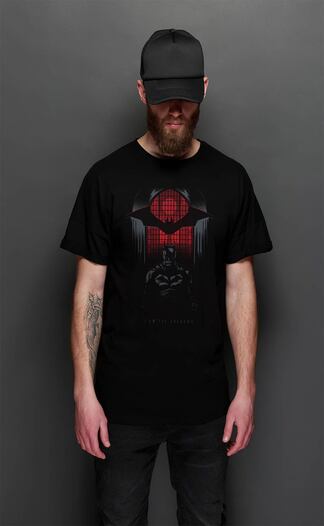 Buy T-Shirts Online India:- The t- shirt is a must-have garment for anyone no matter what their age. In this opportunity we present you some curious facts about the t-shirts.

This garment has been very popular since it was used as protection under another garment until it became part of daily clothing. Do you dare to know about them? Join us with the reading and find out.

A few centuries ago, underwear was complete, that is, it covered the entire body. Later it evolved to the t-shirt since they decided to cut it and leave the upper part separated from the lower part.

In the years of the First World War, the soldiers used T-shirts to better withstand the weather during the summer time. On the other hand, the United States troops used wool uniforms and decided to copy the Europeans since the clothes they wore were much more comfortable.

“T-Shirt” refers to the shape of the outline of the t-shirt that resembles a letter “During the 1960s rock bands helped increase the popularity of t-shirts as they were part of their regular wardrobe.In the 70s there was a wave of iconic shirts.

From those of “I love (heart) New York” to those of the happy face.China is the leading country in the world in terms of the cotton market. Every year it produces 35 million bales; India is second with 23.5 million and the United States is third with 12.4 million.Movies like “Rebel Without a Cause” in the 1950s made t-shirts more popular.Thanks to the invention of plastisol in 1959, T-shirts with designs began to be manufactured. To make a t-shirt you need approximately ten kilometers of thread. Every day that passes.

The number of sales of t-shirts increases since since their invention they have never gone out of style and continue to be everyone’s favorite garments Using recycled cotton helps billions of tons of waste from this material to be better used.