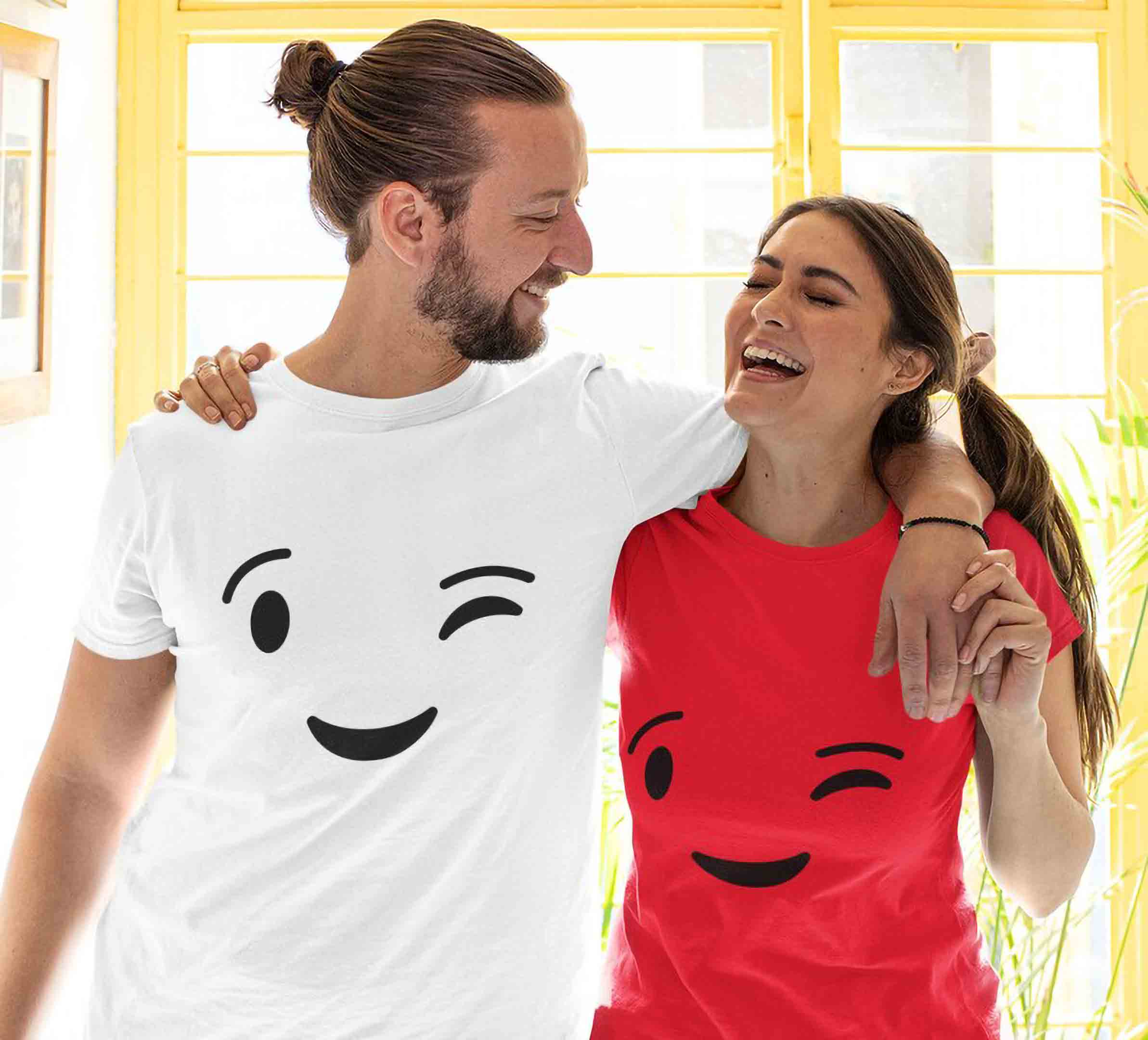 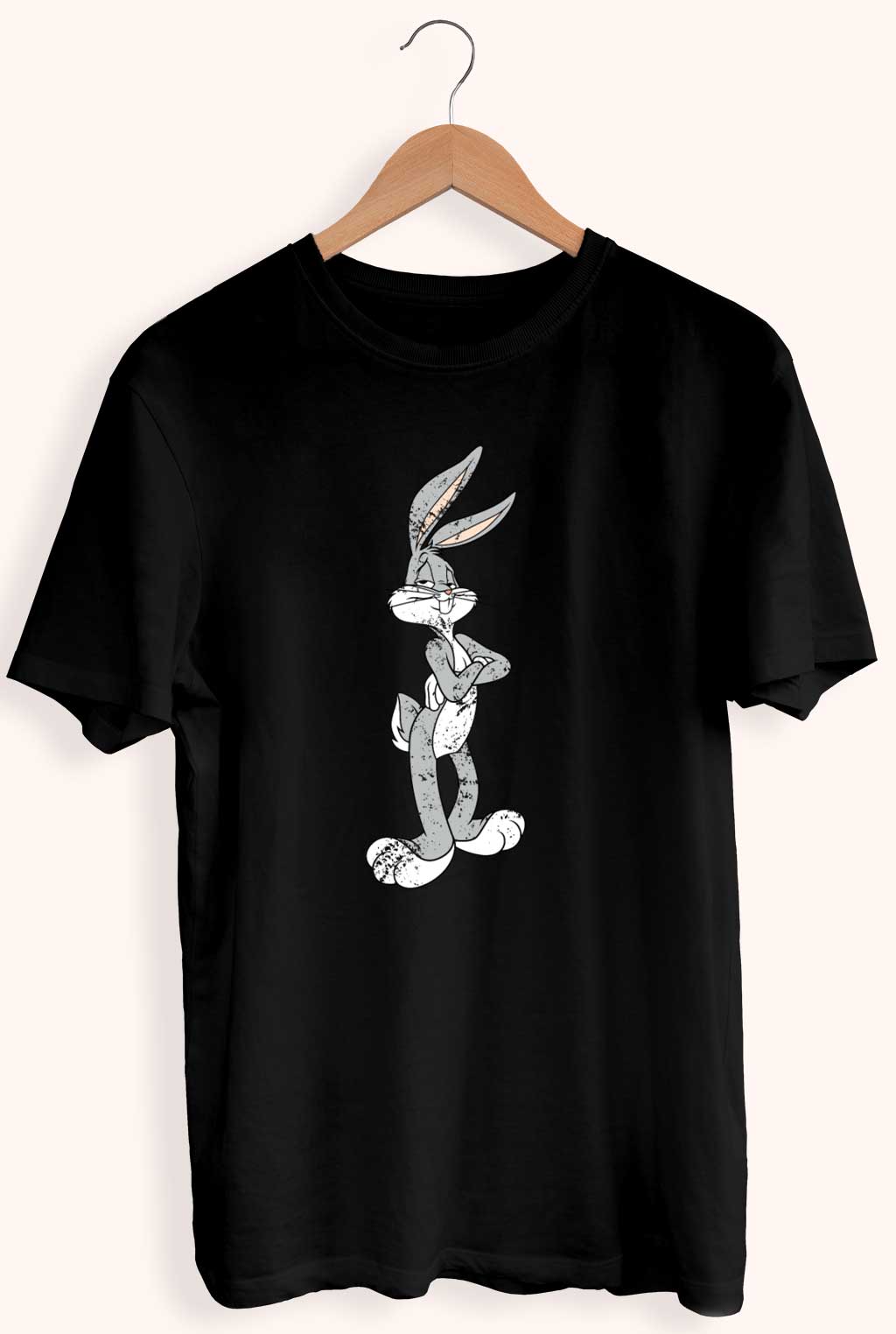 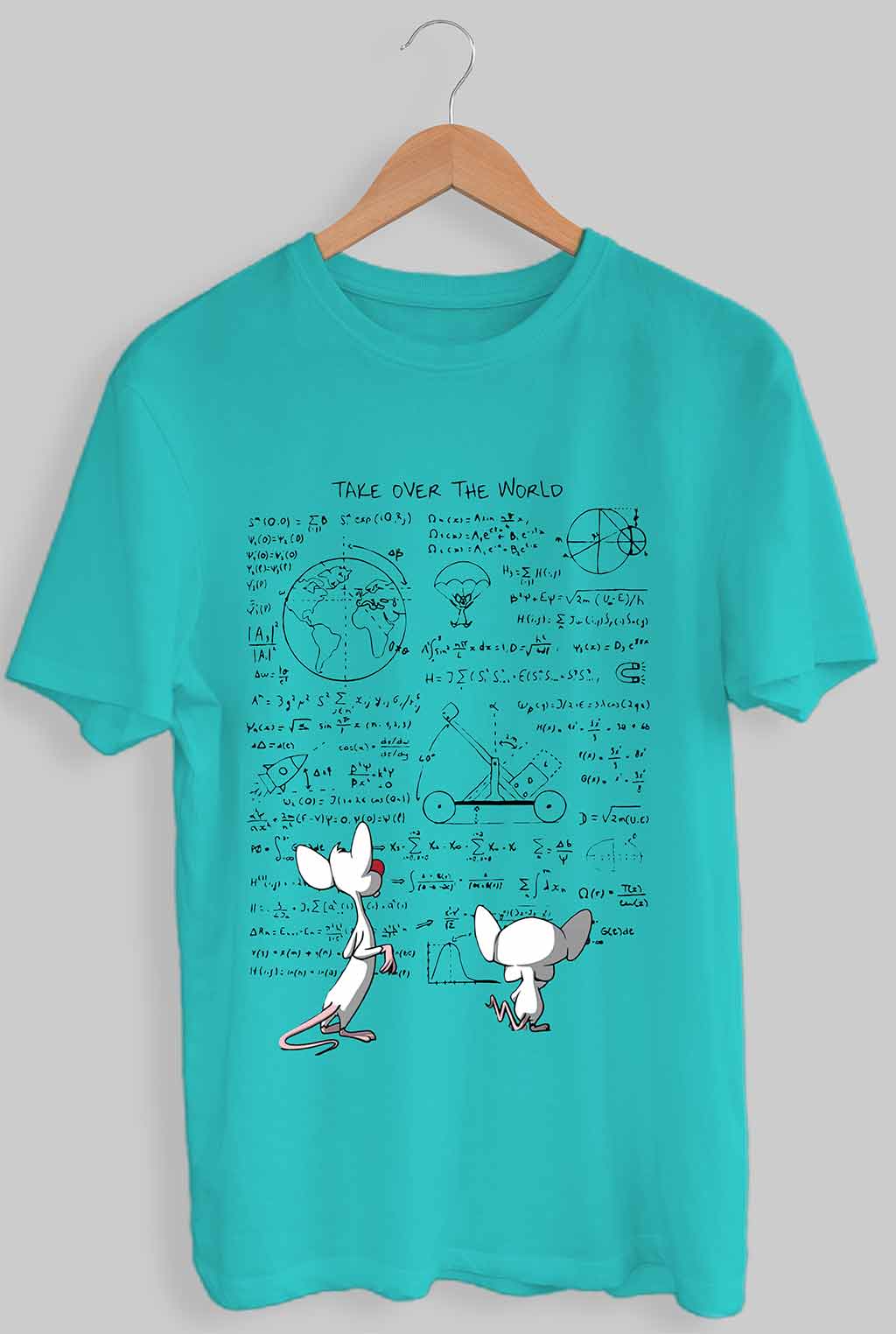 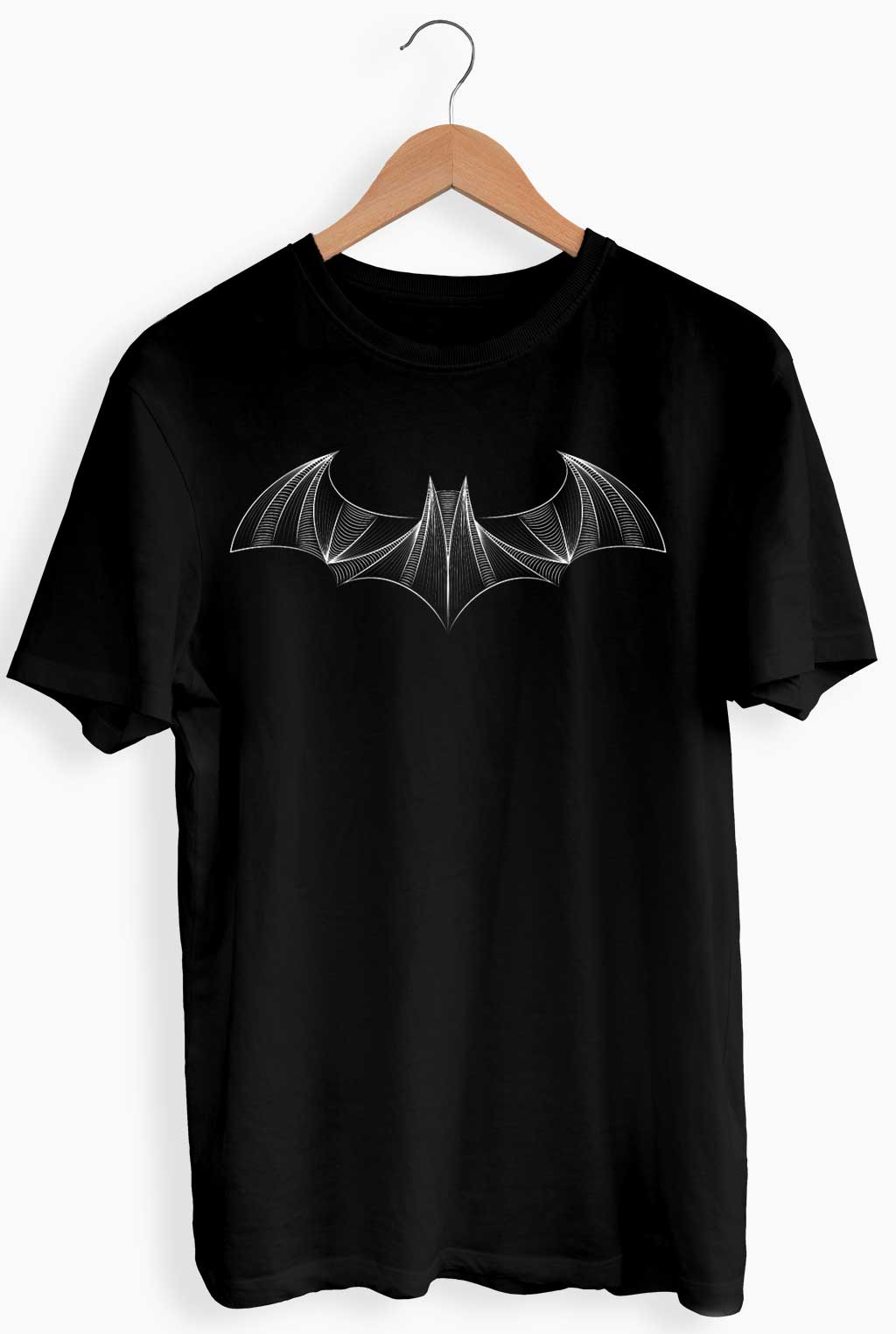 The son of Lily and James Potter , killed by Lord Voldemort when Harry was just a baby, Potter was raised by his uncles Vernon and Petunia alongside his cousin Dudley . Away from the magical world and unaware of his past, the young man grows up living in a small room under the stairs of his aunt and uncle.

After receiving an invitation from Albus Dumbledore , Potter attends Hogwarts School for Young Wizards, where he meets his friends Ron Weasley and Hermione Granger . Together they run the adventures that will make up the best-selling youth saga in history.

Potter will face Lord Voldemort on several occasions , relegated to a living death at the beginning of the saga, as well as his dark followers. To do this, Harry will have the support of his friends and also of various wizards and teachers, such as Dumbledore himself , Rubeus Hagrid or Minerva McGonagall .

Physically, Potter is a normal boy, perhaps somewhat gangly, with a lightning-shaped scar on his forehead. Although he resembles his father’s, with his own jet-black hair, his green eyes are exactly his mother’s.

Potter is not an exceptional wizard, but his bravery and poise drive the story as he grows up, passing from childhood to adolescence with all the love affairs that entails. Harry has two known loves, one with Cho Chang and the other with his friend Ron ‘s little sister , Ginny .

Pennywise is an ancient monster created before the formation of the universe itself, in a place called the ” macrocosm “, (which he calls ” the wisps “), and his true form has never been seen. It is more: it is possible that he does not have a definite physical appearance. This reason causes that he is denominated That (It, in English).

The image he adopts most often is that of a clown. In his underground lair he takes the form of a monstrous spider , which most closely approximates his ” real ” appearance.”, which is the one with which he is seen among the “Losers”, without them going crazy. He also usually appears under the figure of some animals or things, which are the worst fears of some of the characters in the plot. monster came to our world in the form of a meteorite during prehistory, on the site where the town of Derry would later be built.When humans began to colonize the place, Gray wakes up, feeds, and adopts a cycle of hibernation, which is repeated almost every three decades, every time his hibernation ceases, a terrible wave of violence follows, which is repeated when he goes back to sleep.