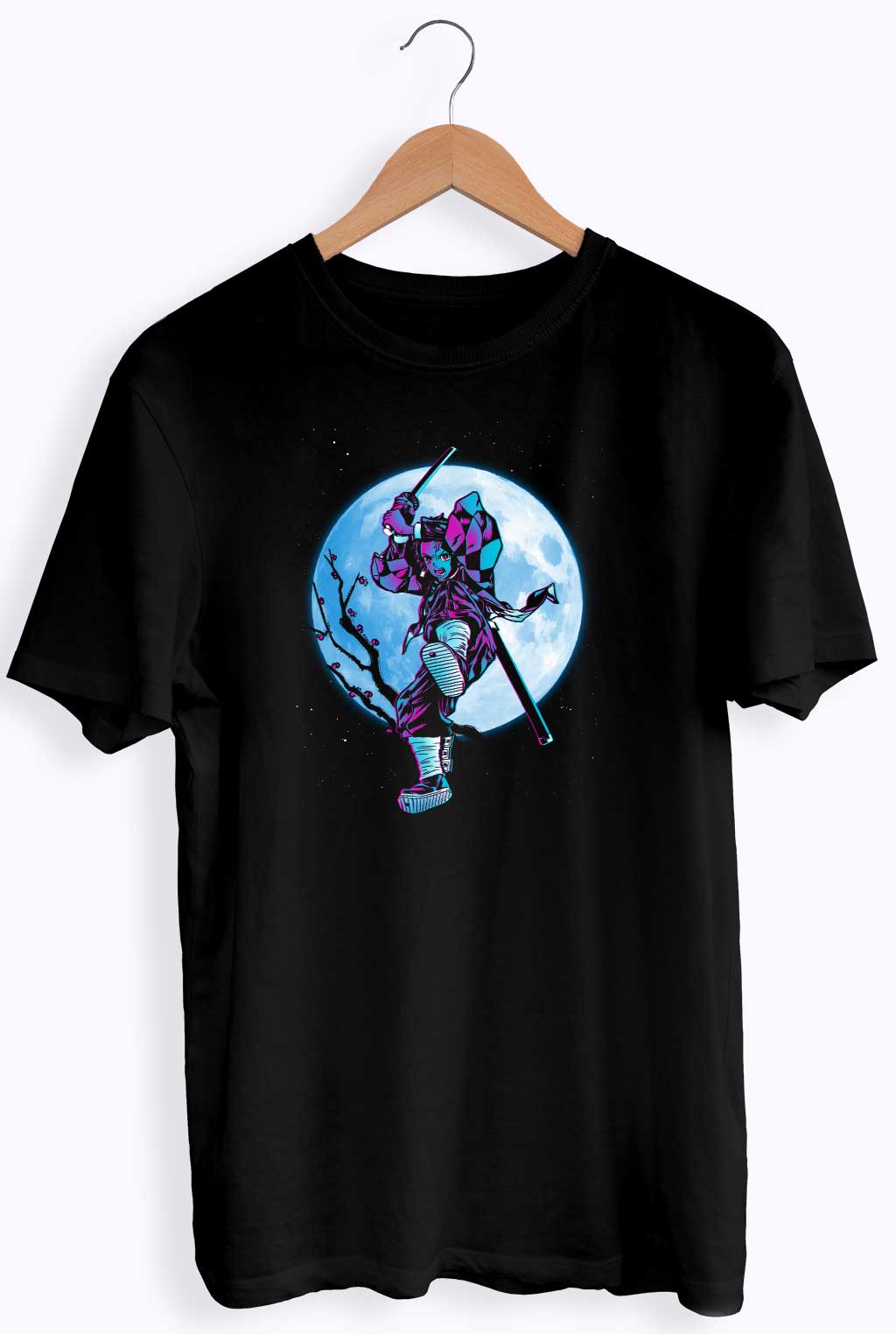 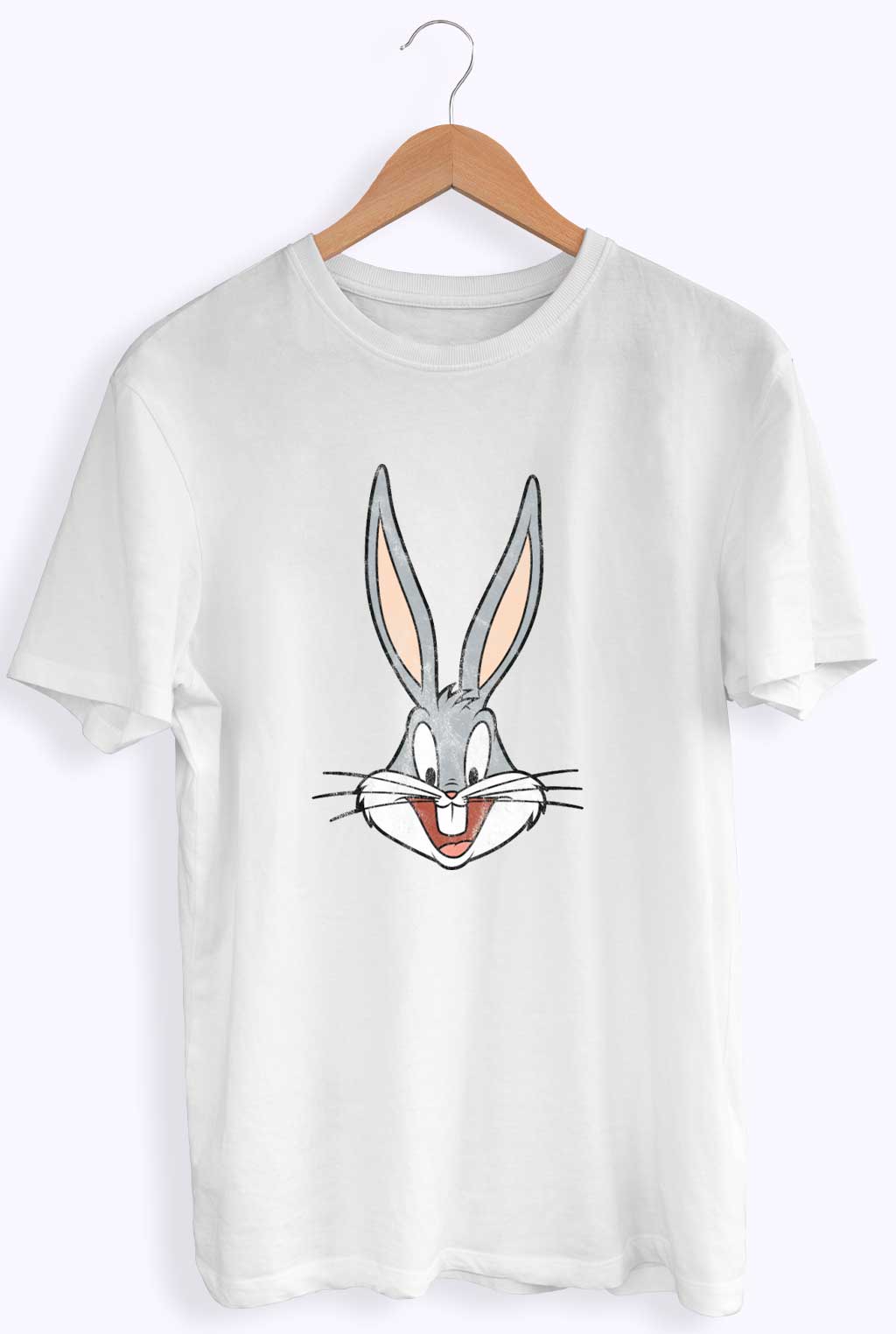 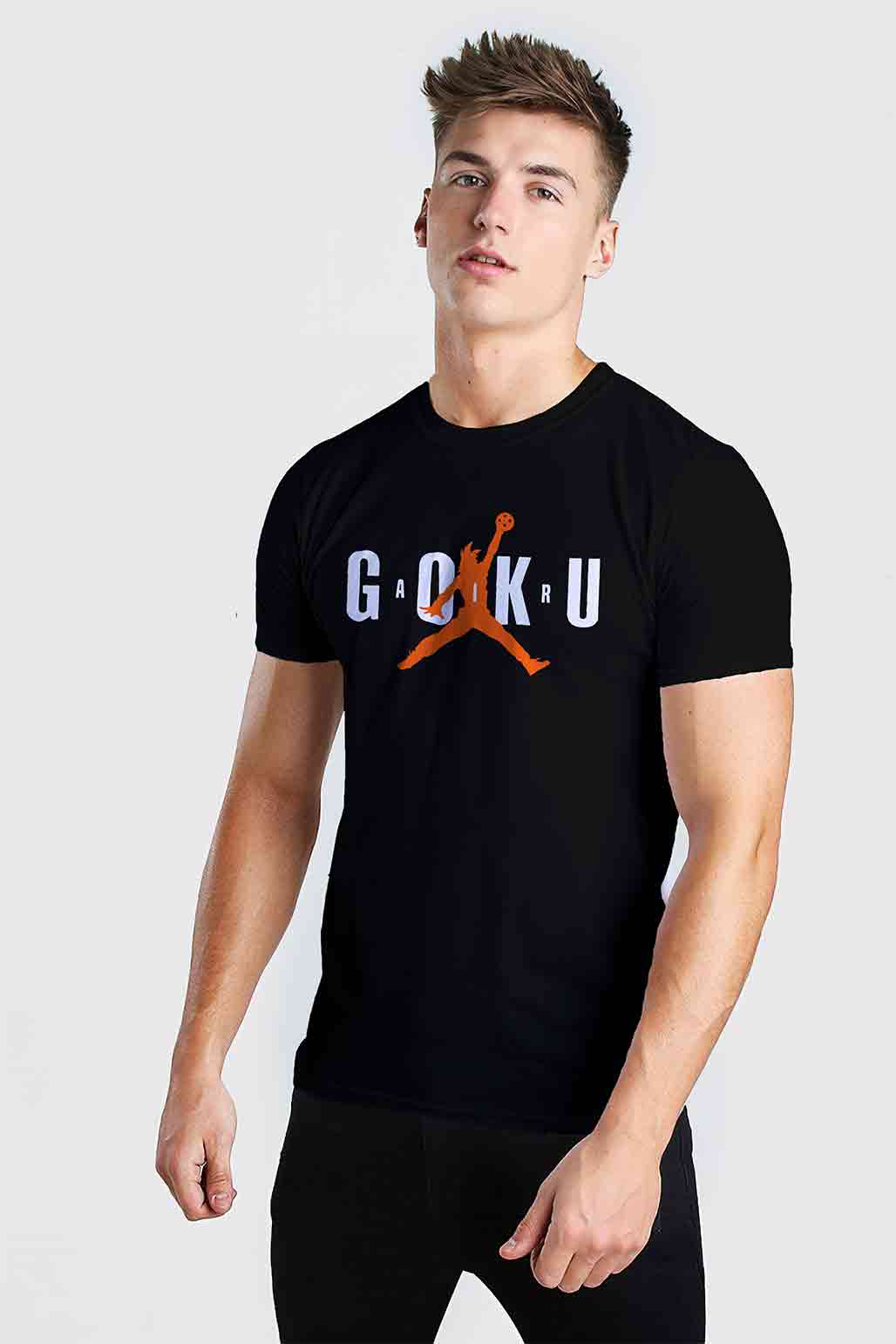 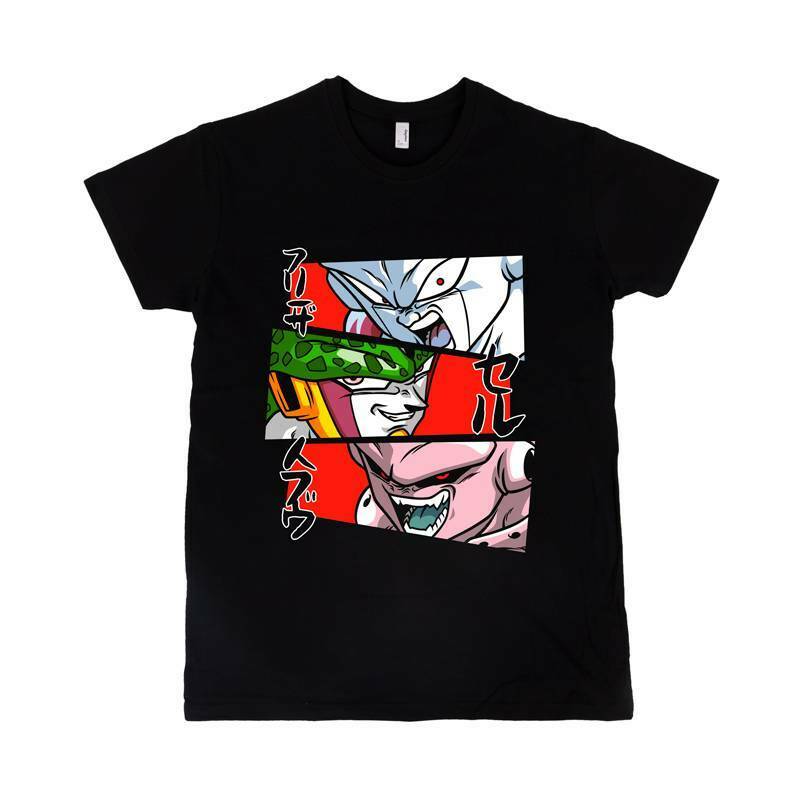 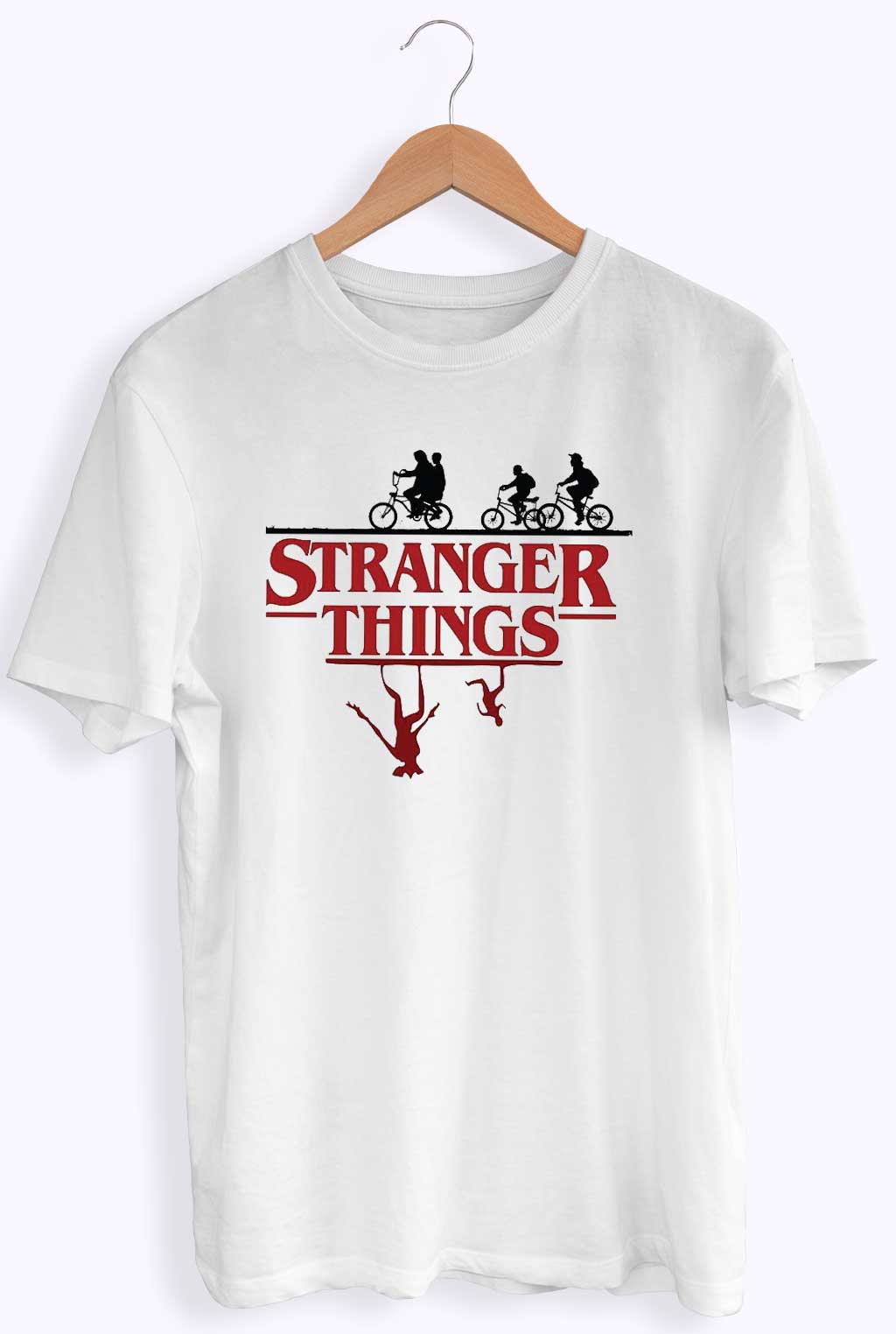 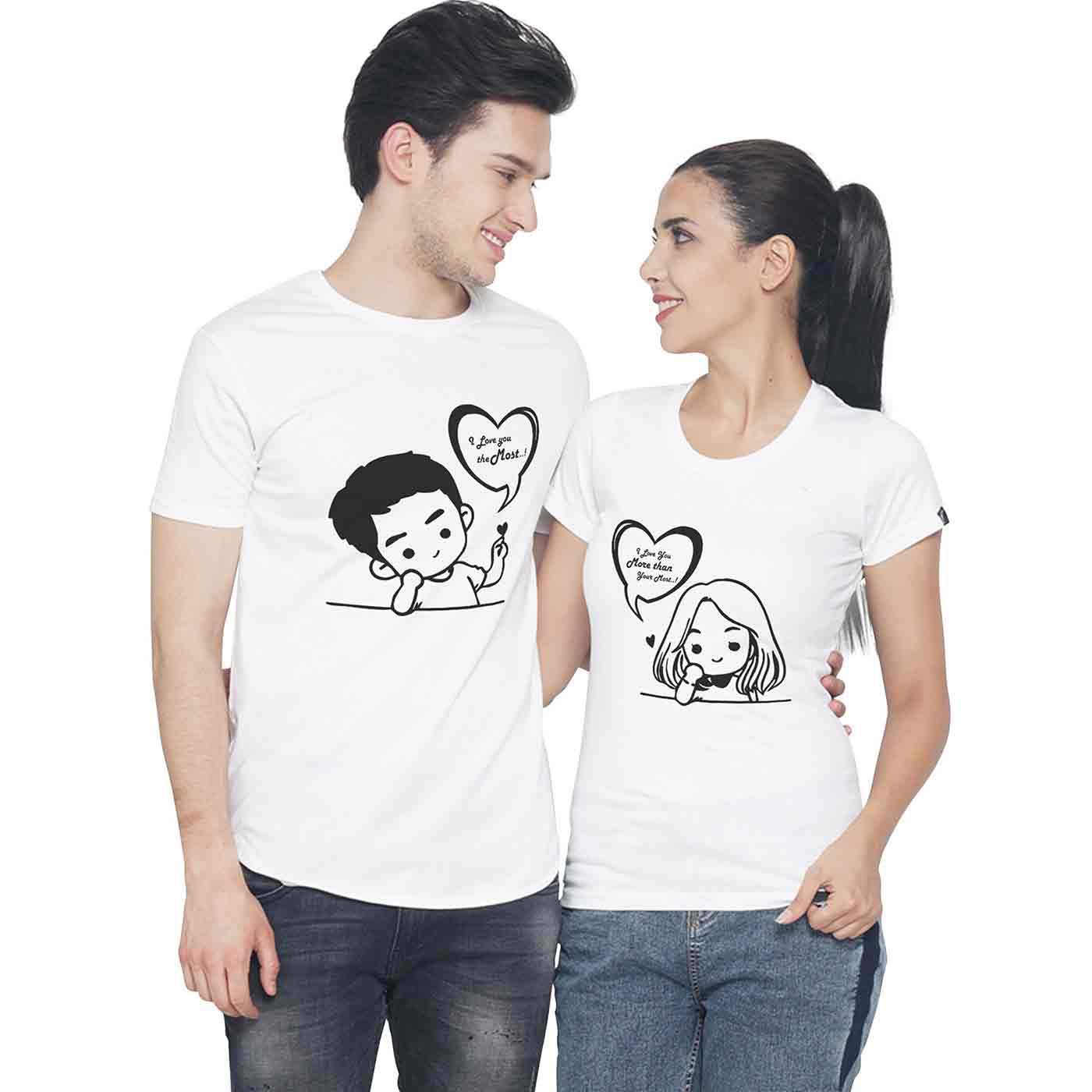 Spidey In Air T-Shirt For Men 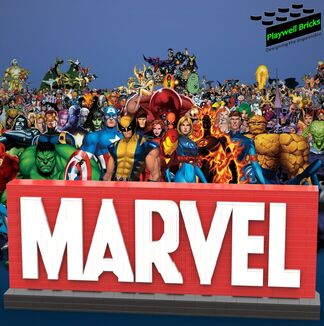 Marvel was founded in 1939 by Martin Goodman under a series of corporations and imprints, later known as Timely Comics, and by 1951 generally known as Atlas Comics. The Marvel era began in 1961, the year the company released The Fantastic Four and other superhero titles created by Stan Lee, Jack Kirby, Steve Ditko, and many others. The Marvel brand, which had been used over the years, was cemented as the company’s primary brand.