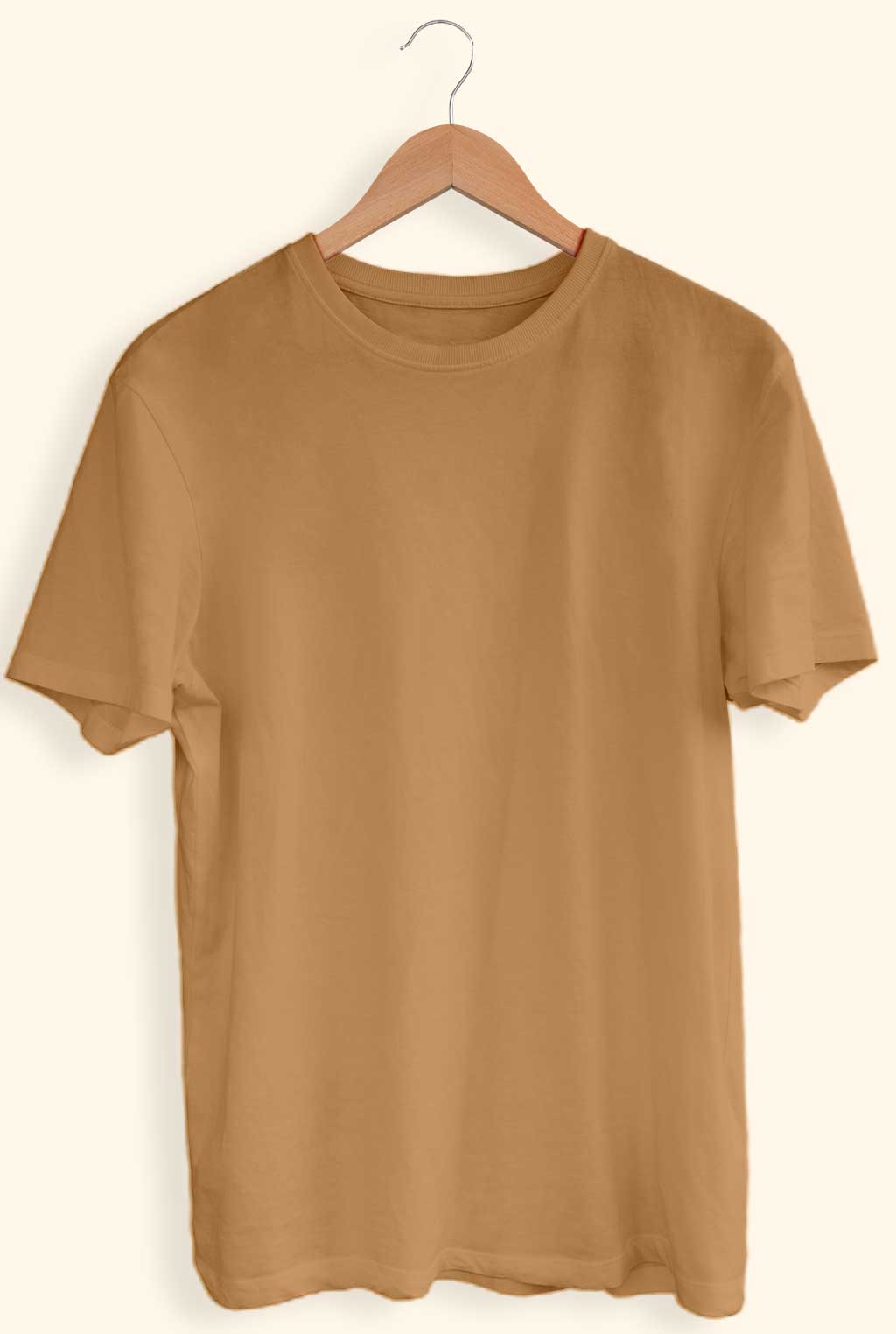 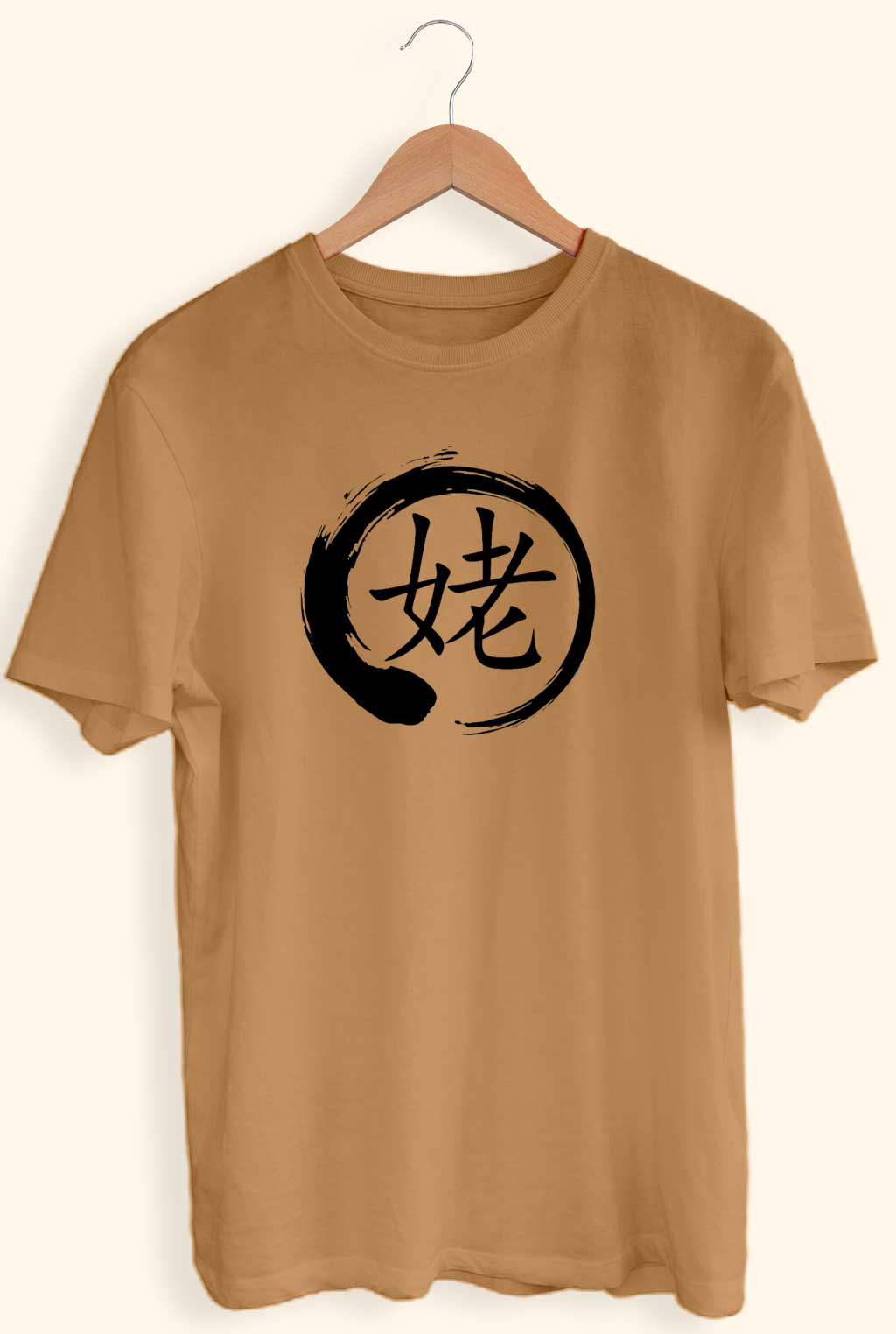 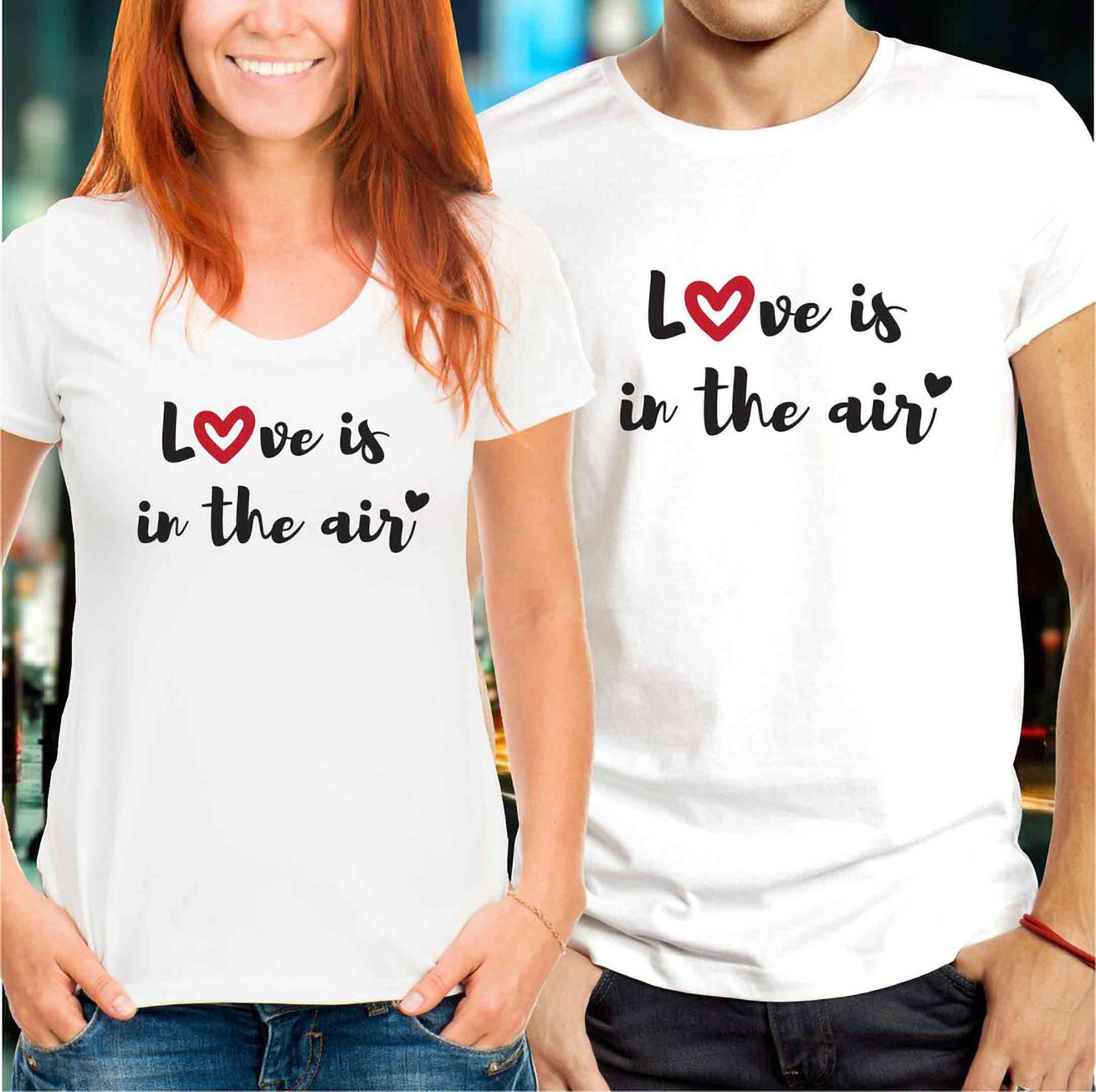 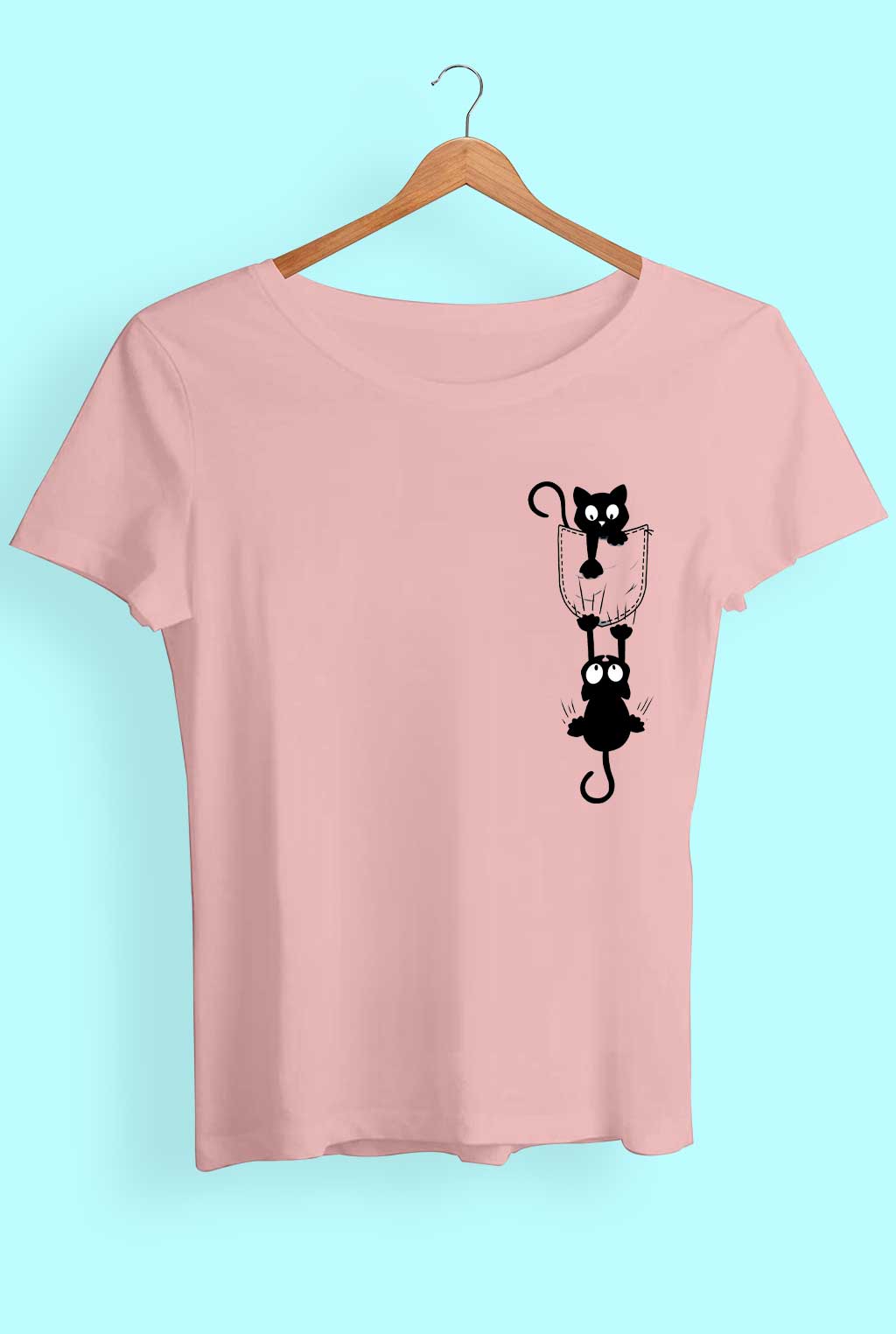 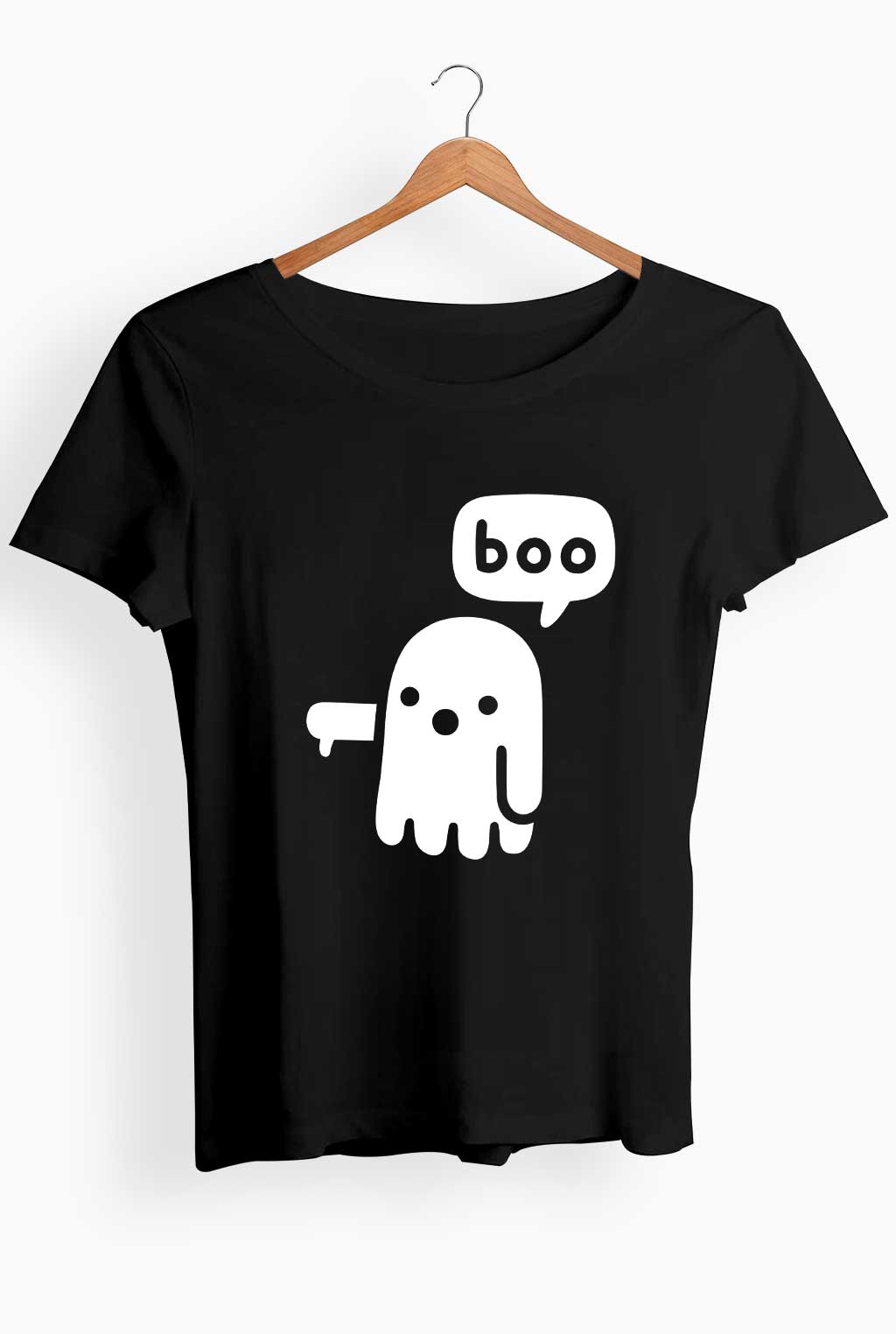 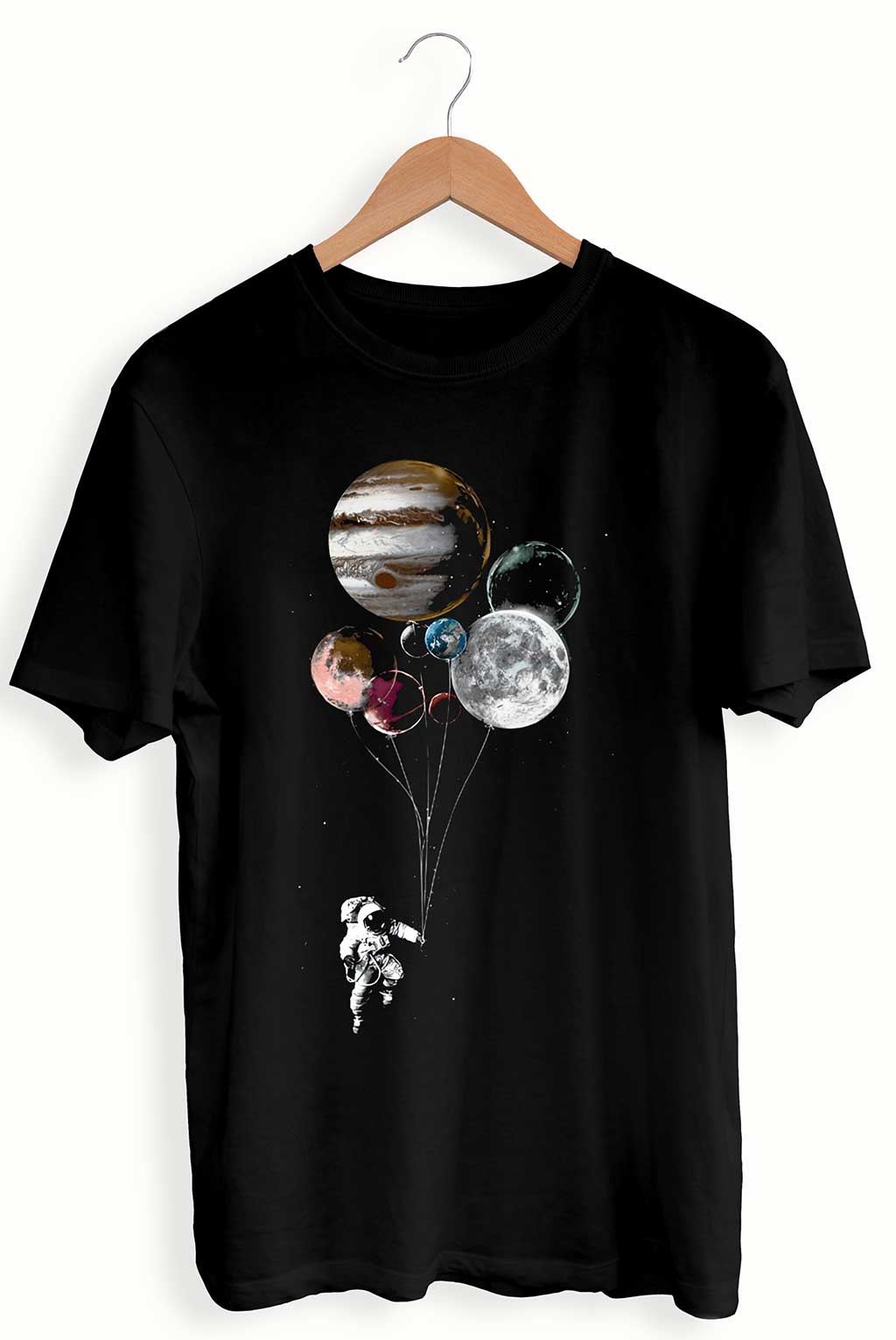 Buy Panda T-Shirts Online India:-The origin of the panda bear, from the genetic point of view, is still not very clear. And it is that until a few years ago the giant panda was classified as a member of the ailurino subfamily due to certain morphological traits developed from its eating habits.

However, recent studies have shown that the panda bear is precisely a bear and that the similarities it has with the red panda (ailuridae subfamily) are a consequence of sharing an environment, for which they had to look for mechanisms that led them to share similar traits.

Similarly, it is appropriate to clarify that the panda bear and the red bear have a common ancestor, which allowed the evolution of the ursids and the procyonids from evolutions conditioned by different latitudes.

Pandas never cease to amaze scientists; one because, despite being vulnerable, they have adapted to survive to this day and two because new specimens break with the black and white coat scheme to show off the combination of white, reddish and brown.

As has been explained, this becomes a return to the features of the Pleistocene period panda, which, some time later, had to adapt its colors to black and white as a way of camouflaging itself in the glaciers.

Panda bears are identified by their white (medium yellowish) fur with black spots and chubby body; features that become survival mechanisms because they help him camouflage himself and scare enemies, the latter given by the appearance of his face.

A giant panda usually measures up to 95 cm in height at the withers and 1.5 m in body, including the head; the tail measures 13 cm, while its weight is usually 160 kg.

The face of this mammal is one of the features that most differentiates it from the rest of the bears . And it is that this is usually flatter and with a smaller snout, similar to cats. Similarly, their jaws are similar to those of herbivores, which is related to their eating habits.