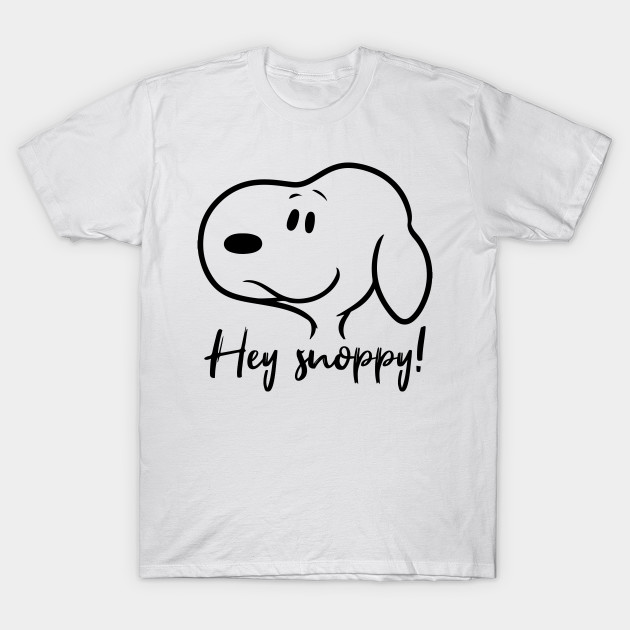 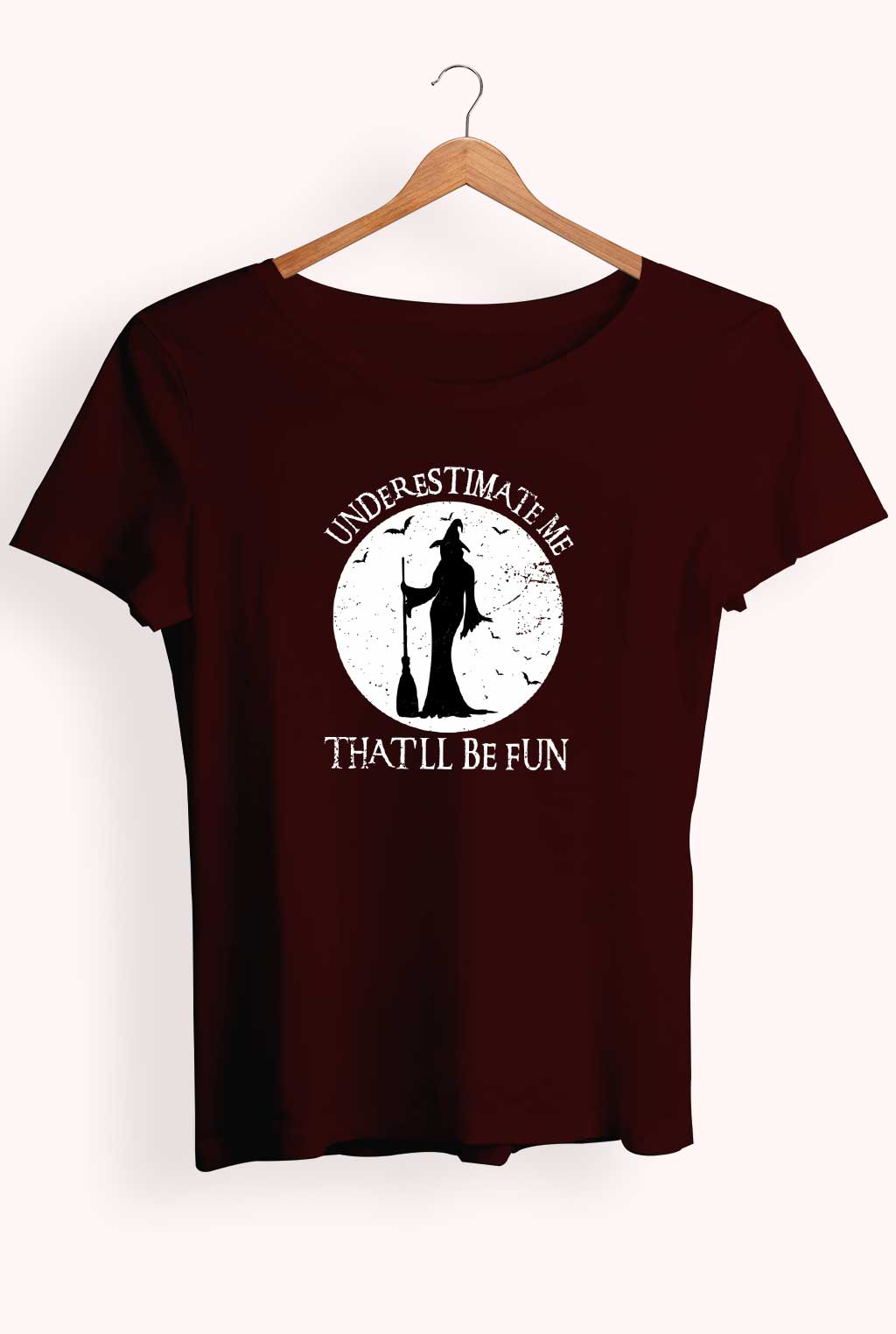 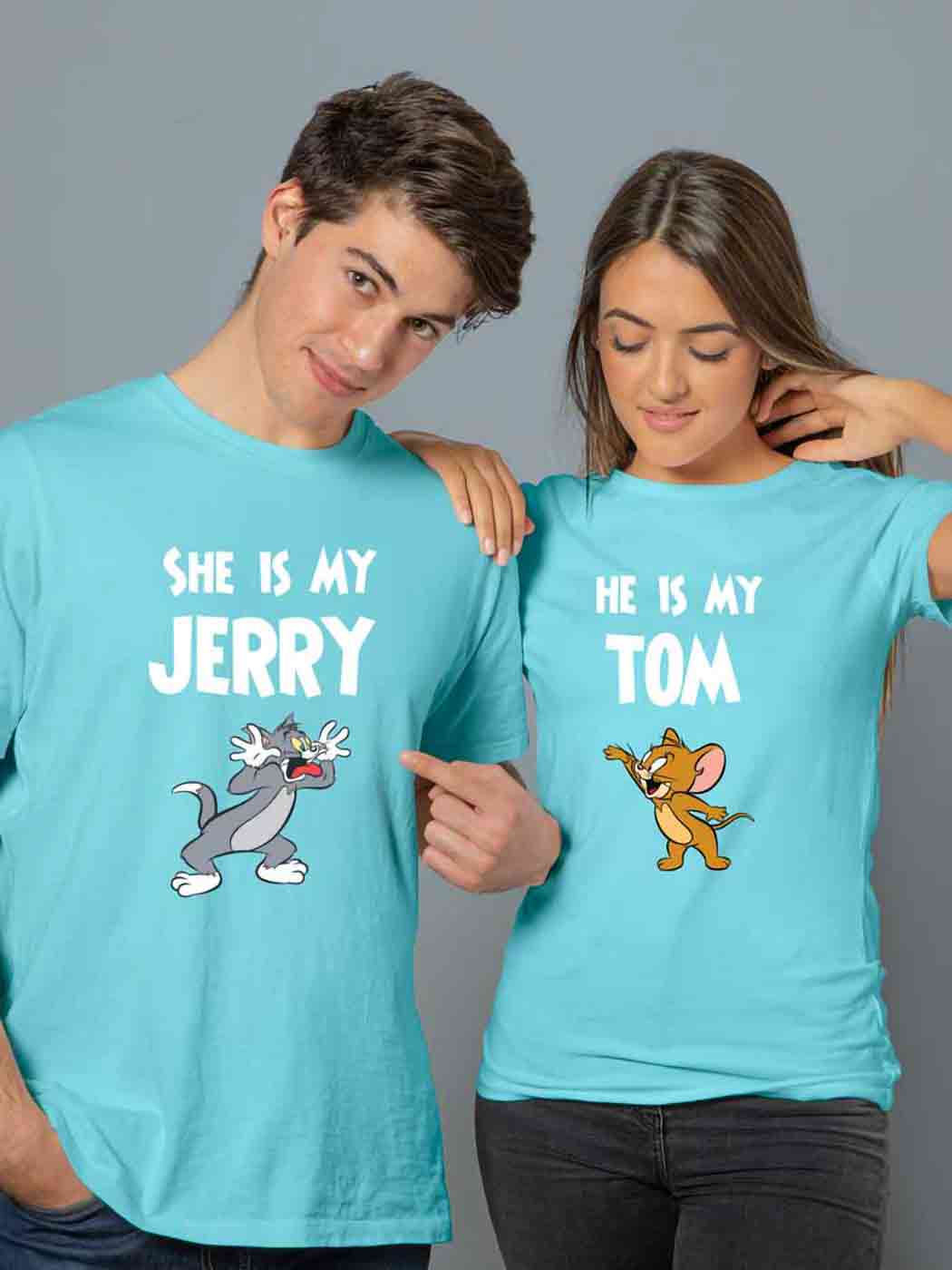 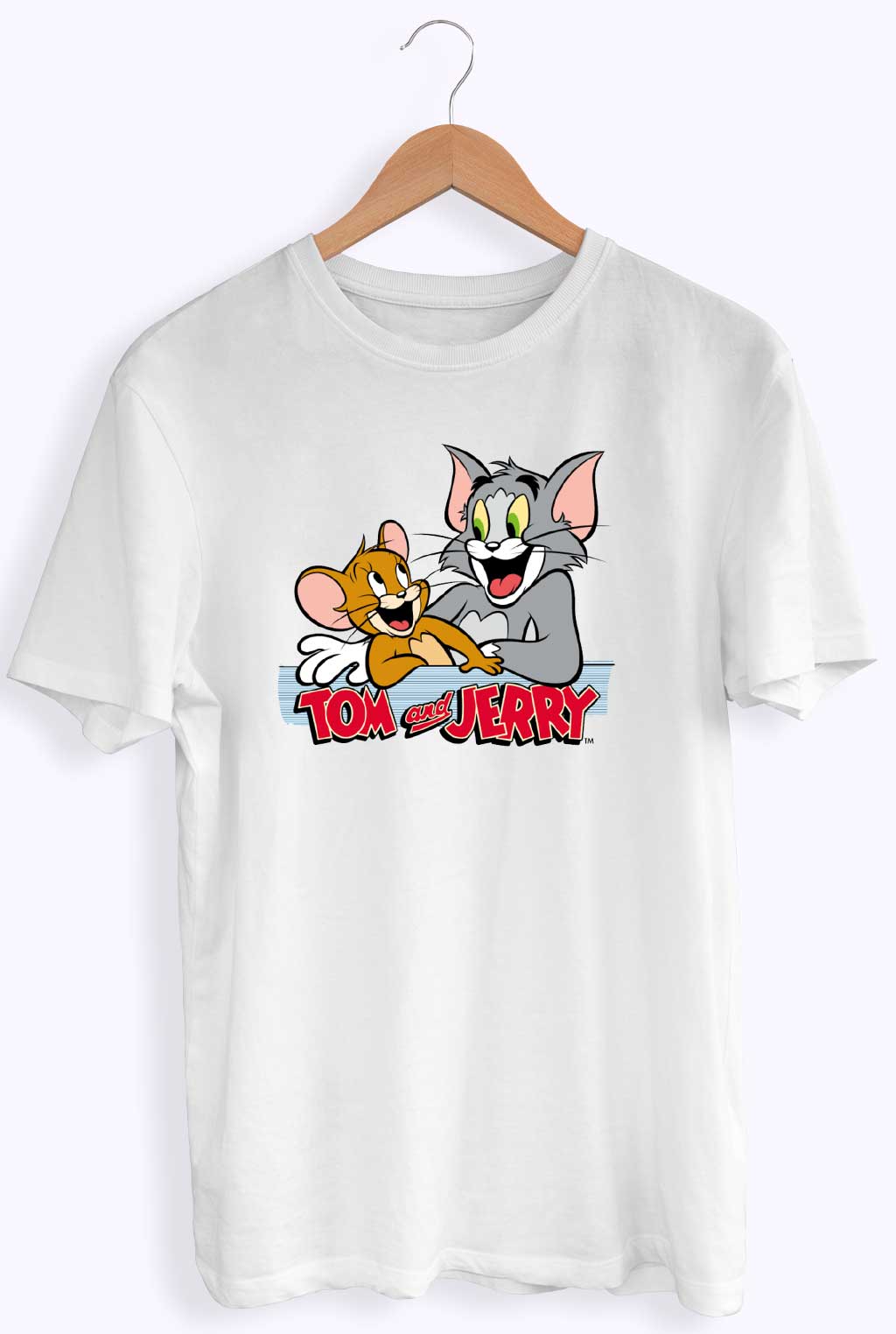 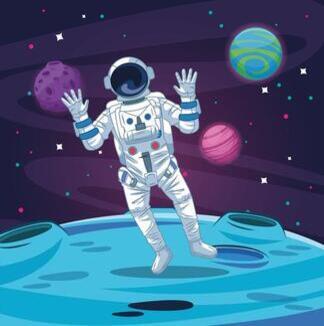 Buy Space T-Shirts Online India:- Space is dominated by invisible electromagnetic forces that we don’t normally feel. It’s also full of strange kinds of matter that we never experience on Earth. These are five supernatural phenomena that happen almost exclusively in outer space.

On Earth, matter generally assumes one of three states: solid, liquid, or gas. But in space, 99.9% of normal matter is in a completely different form: plasma. Made of loose ions and electrons, this substance is in a supercharged state beyond gas, which is created when matter is heated to extreme temperatures or filled with a strong electrical current.

Although we rarely interact with plasma, we see it all the time. All stars in the night sky, including the Sun, are made primarily of plasma. He even occasionally appears on Earth in the form of lightning bolts and in neon signs.

Compared to gas, where individual particles move around chaotically, plasma can act collectively, like a team. It conducts electricity and is influenced by electromagnetic fields, which work under the same force that keeps magnets glued to your refrigerator. These fields can control the movement of charged particles in the plasma and create waves that accelerate the particles to immense speeds.

Space teems with invisible magnetic fields that shape the pathways of plasma. Around Earth, the same magnetic field that makes compasses point north directs plasma through space around our planet. On the Sun, magnetic fields produce solar flares and launch direct flares of plasma, known as the solar wind, that travel through the solar system. When solar wind reaches Earth, it can drive energetic processes, such as auroras and space weather, which, if strong enough, can damage satellites and telecommunications.