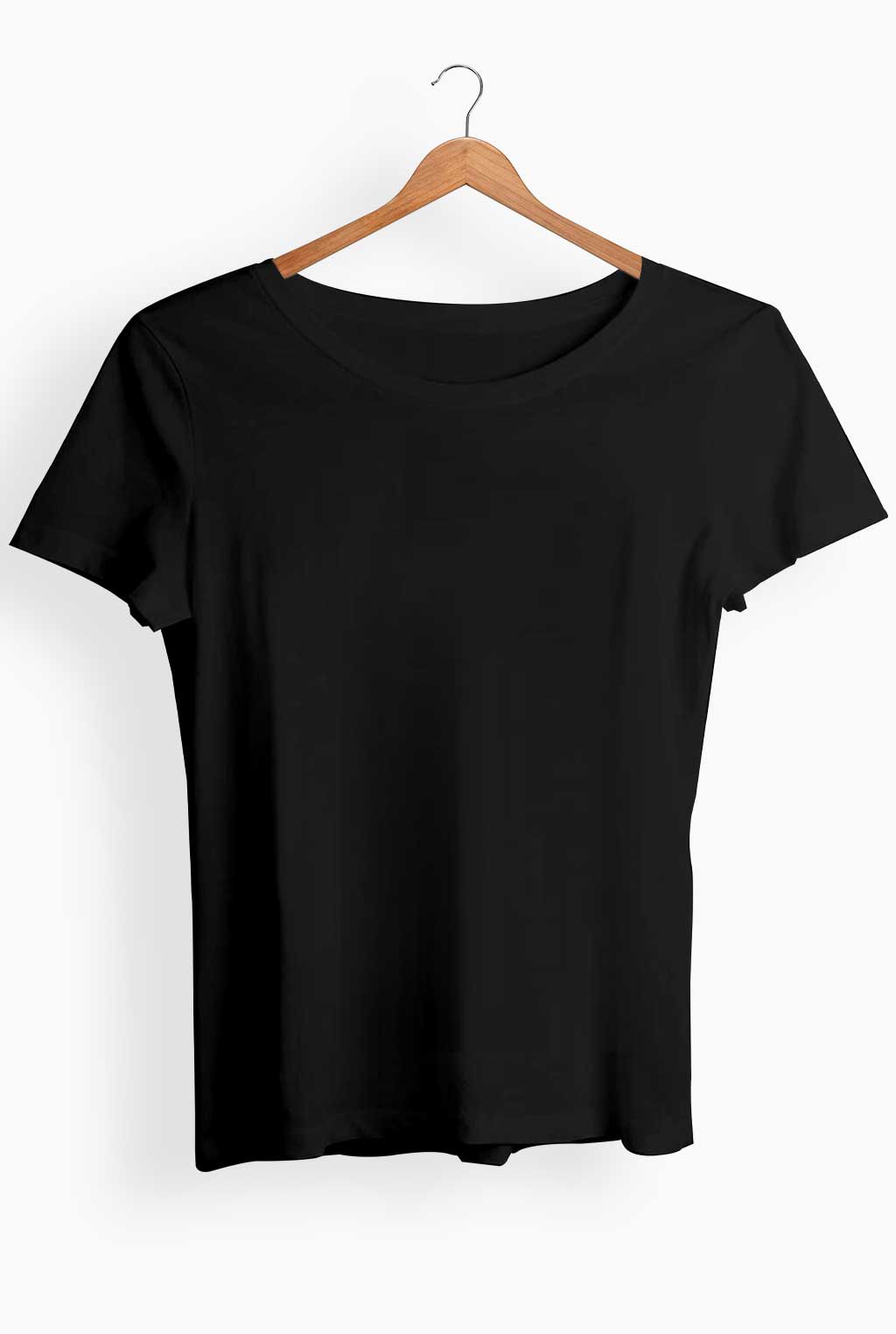 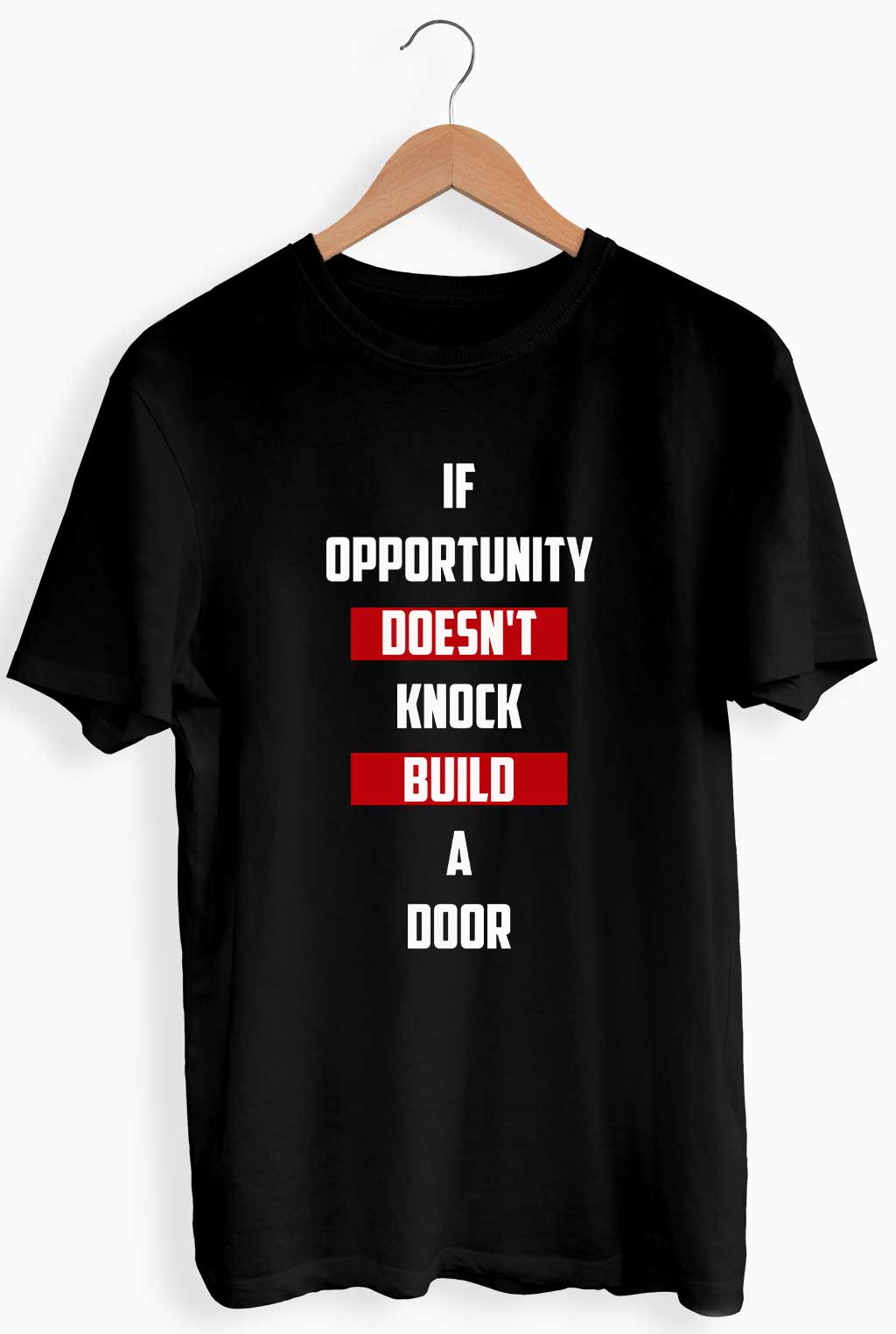 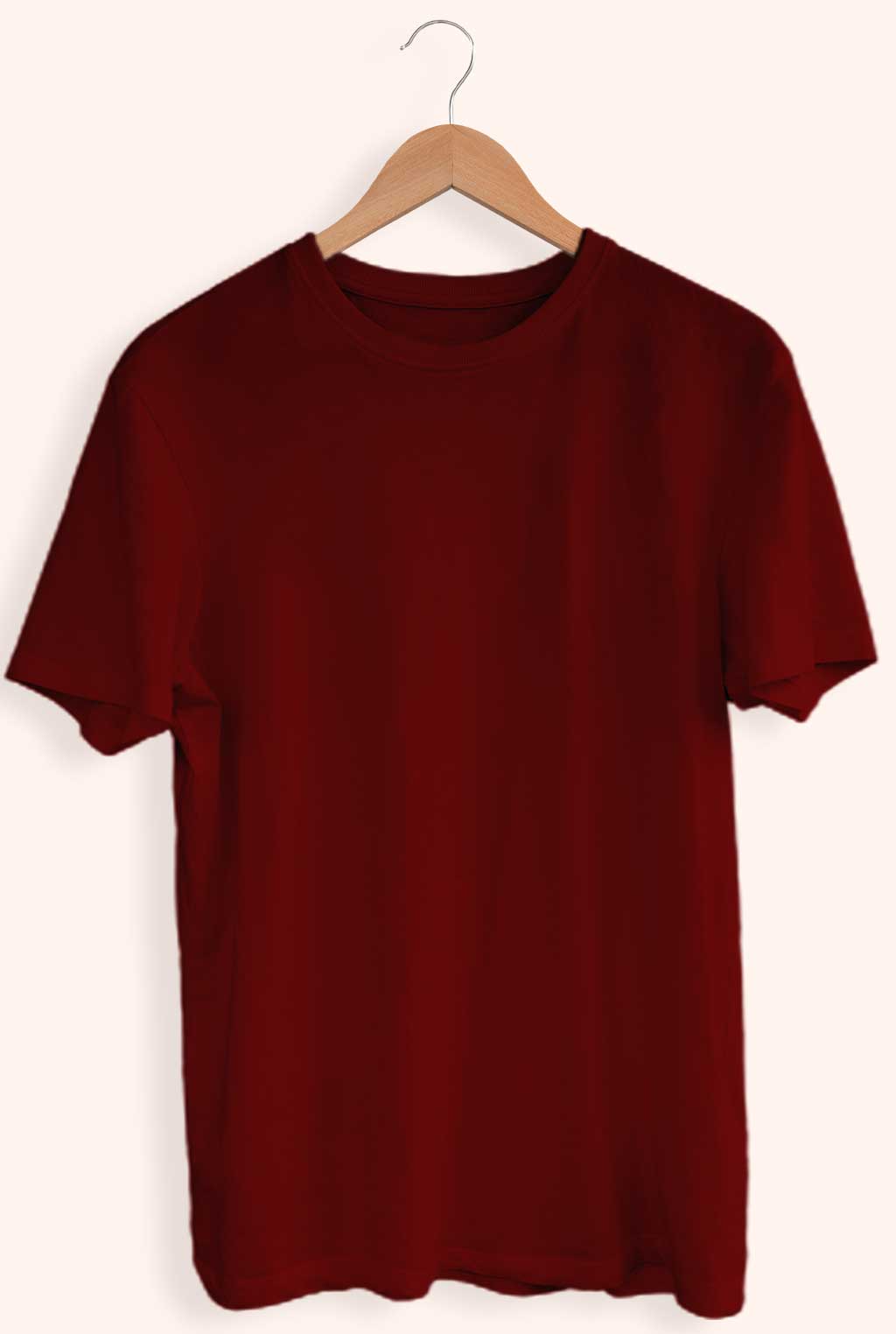 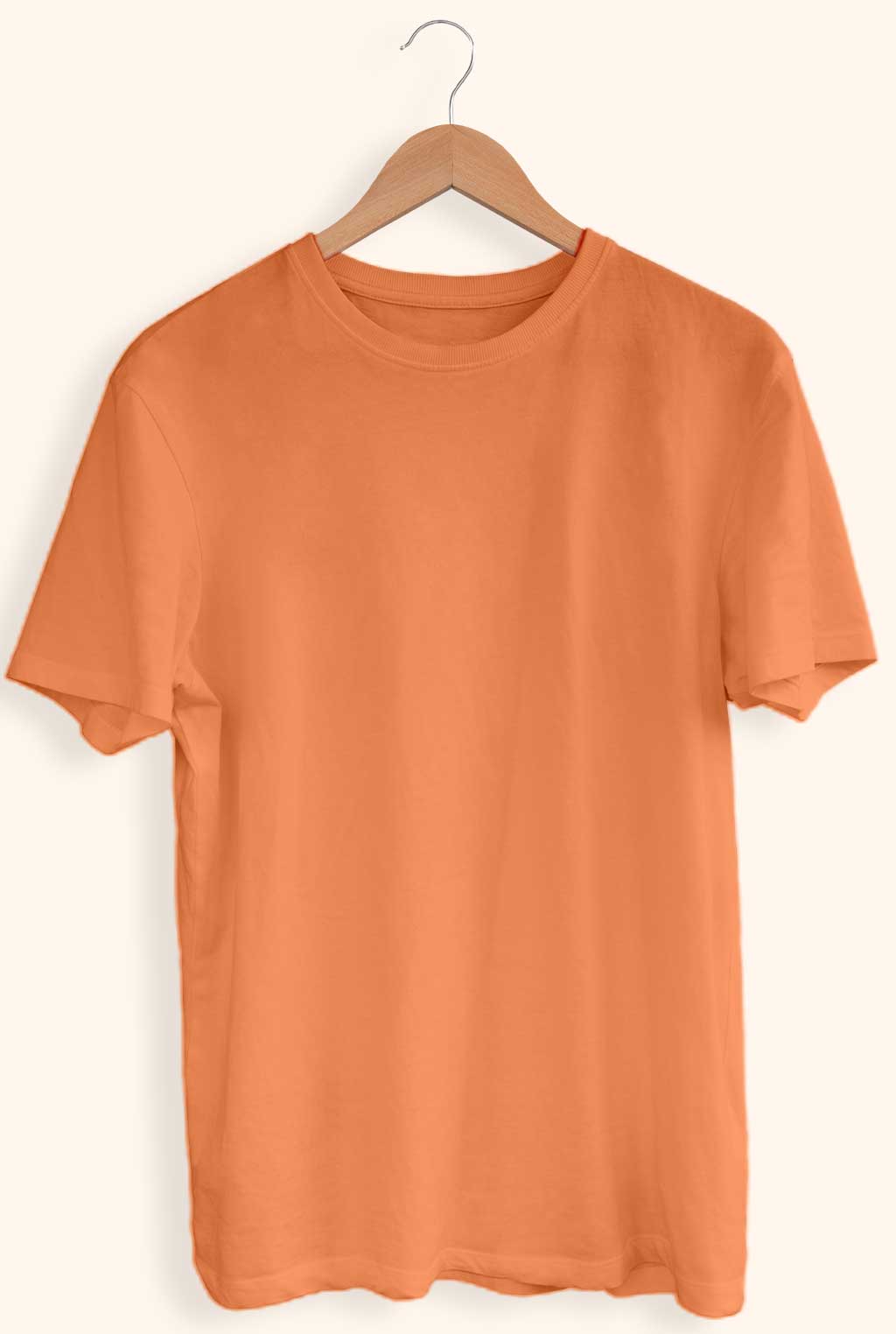 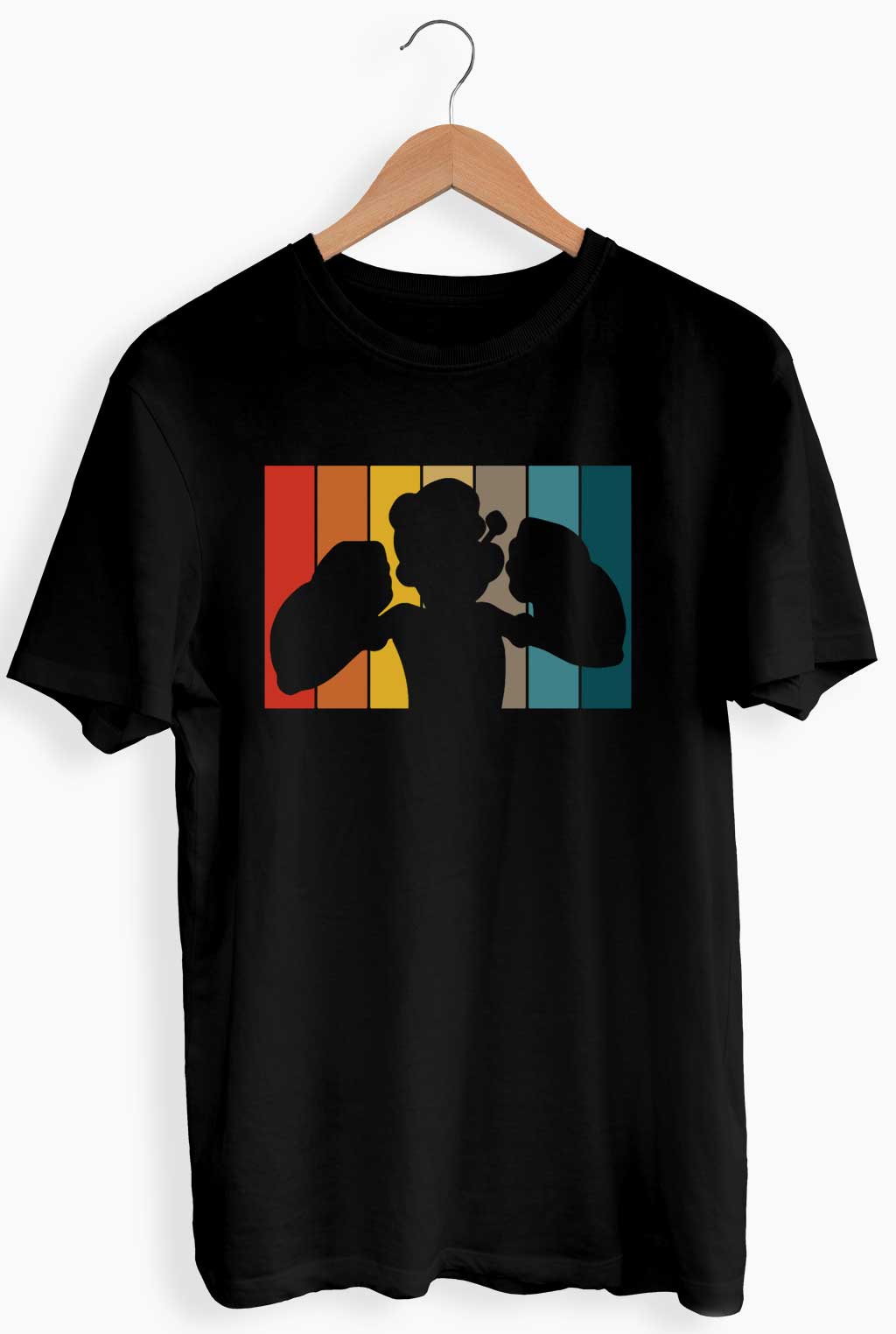 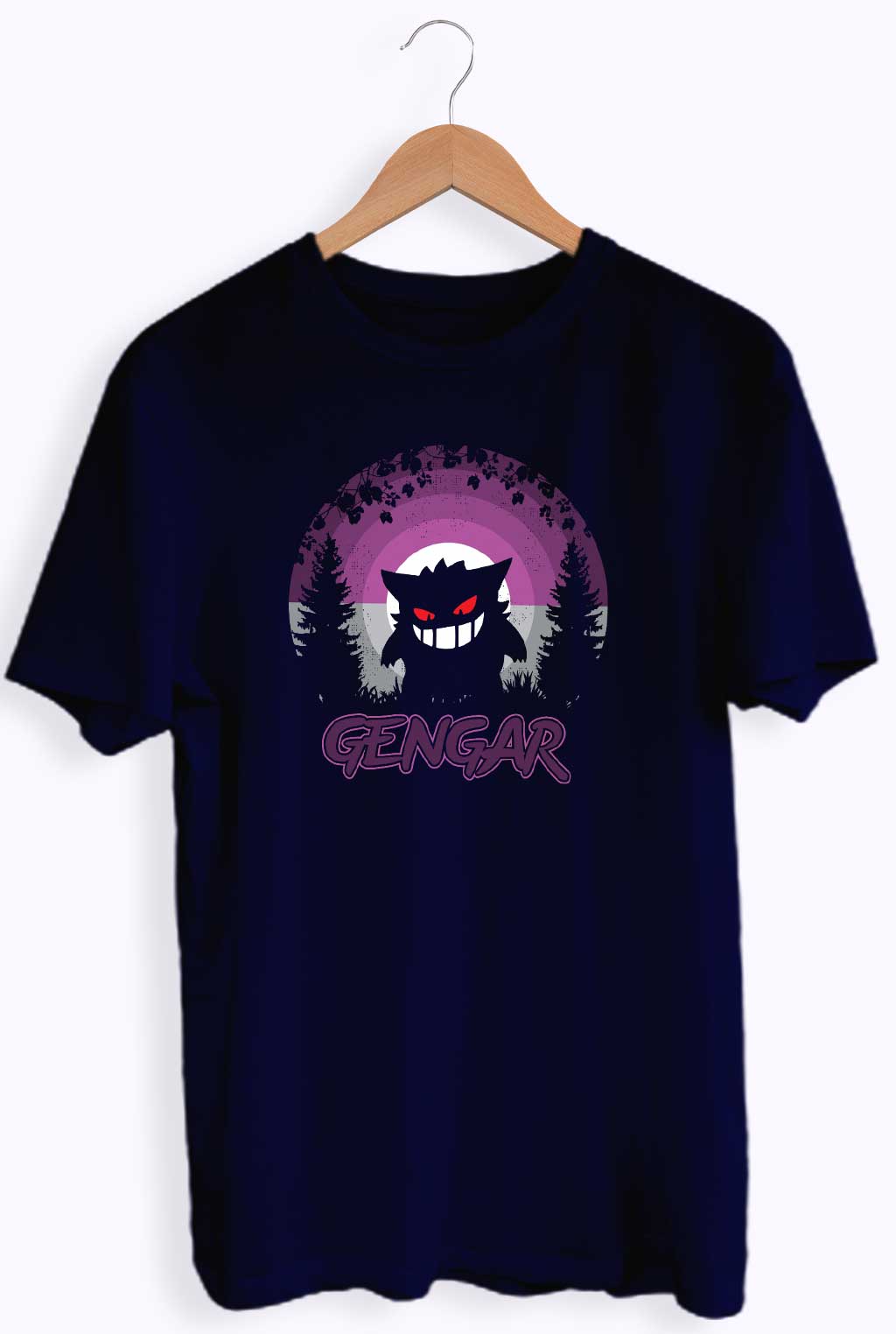 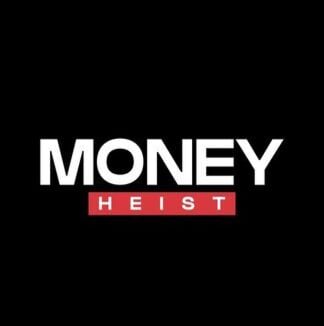 Buy Money Heist T-Shirts Online India: La casa de papel (internationally known as Money Heist ) is a Spanish television series, created by Álex Pina and produced by Vancouver Media for the Antena 3 network . It was released on May 2, 2017 on said chain, consisting of a single season divided into two parts. Following its international broadcast through Netflix , the company announced the production of a second season , which continued the original arc in 2019.

An enigmatic character called The Professor plans something big, unique: to carry out the biggest heist in history. To do this, he recruits a gang of eight people who meet a single requirement: none have anything to lose. ” How does 2,400 million euros sound to you? “, is what he asks Tokio , a young expert in robberies who is wanted by the police .

She will join the group recruited by The Professor and made up of: Berlin , the ringleader; Moscow , the drilling expert; Rio , the computer scientist; Nairobi , the forger; Denver , son of Moscow; Helsinki and Oslo , the brute force.

Five months of seclusion memorizing every step, every detail, every probability… and finally, eleven days of confinement in the National Currency and Stamp Factory , surrounded by elite police forces and with 67 hostages in their power to know if they will win their suicide bet. It will be all or nothing.