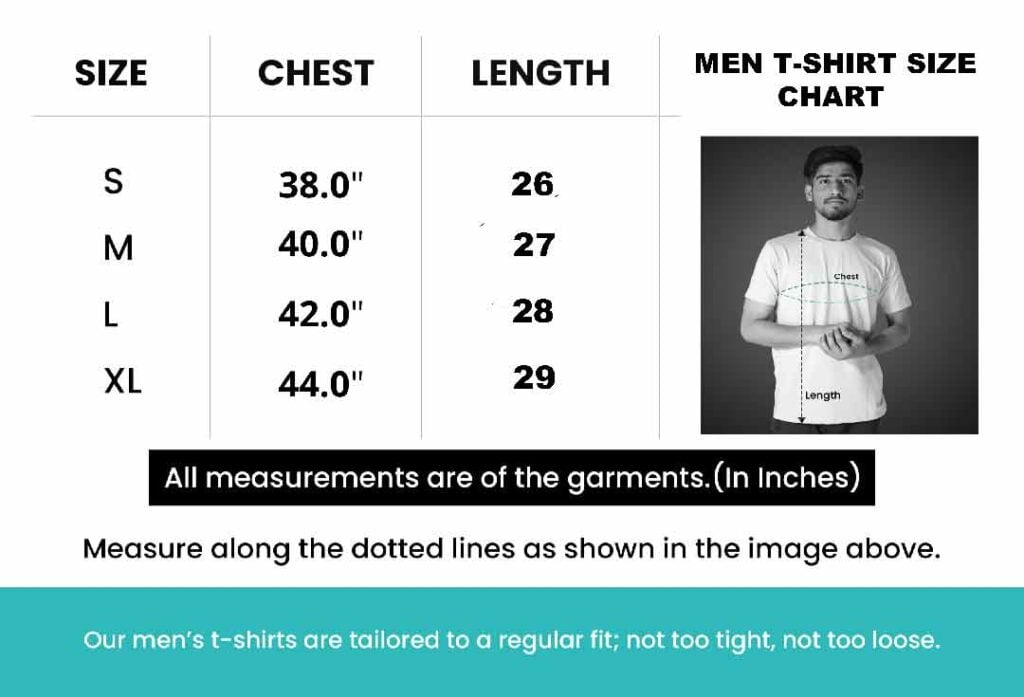 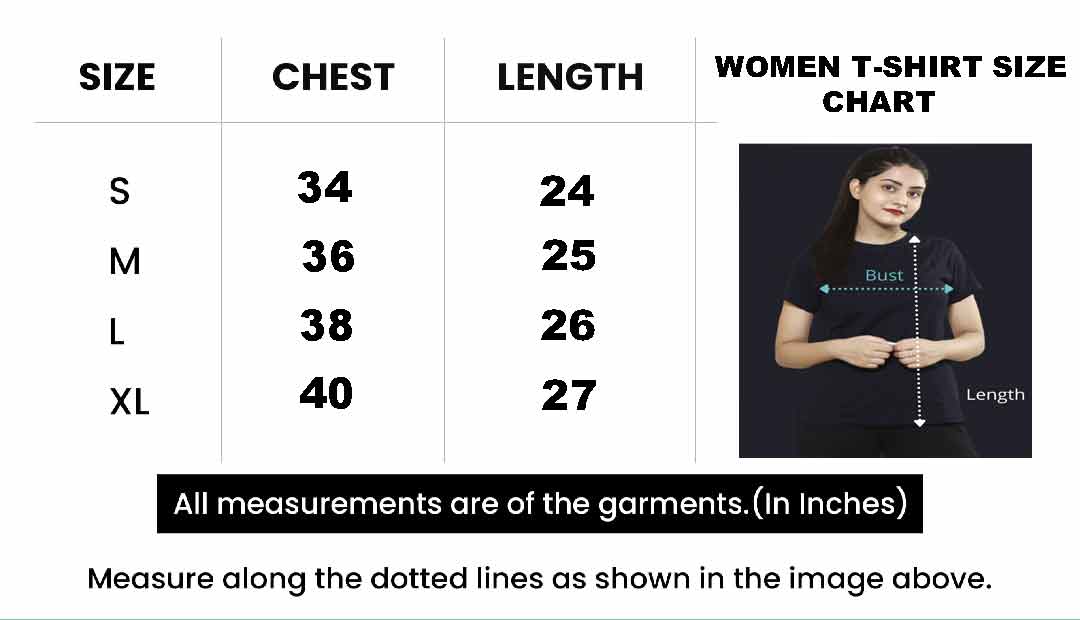 Christmas is a Christian holiday commemorating the birth of Jesus Christ . It is celebrated on December 25, except in the Russian Orthodox Church and other Eastern churches governed by the Julian calendar , in which it is celebrated on January 7 (corresponding to December 25 in the Gregorian calendar ). The word Christmas comes from the Latin nativitas, ‘birth’. The French Nöel , the Italian Natale and the Portuguese Natal have the same origin . In English, the holiday is called Christmas ( Mass of Christ’s day , ‘day of Christ’s mass’). In German it is called Weihnachten , ‘holy night’.

4 to 7 Day Time to Reached Depend on your Location 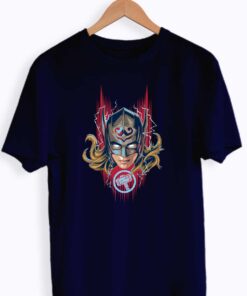 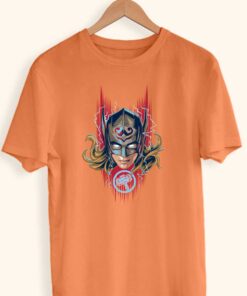 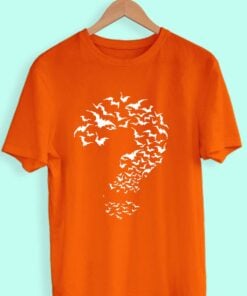 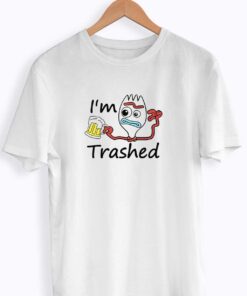 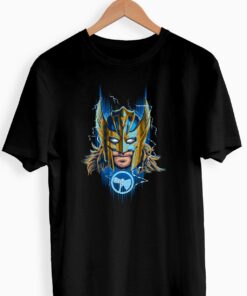 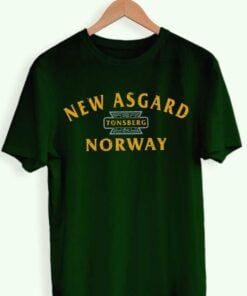 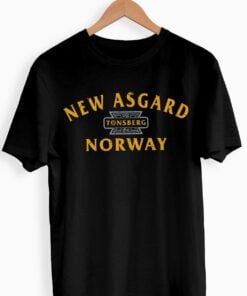 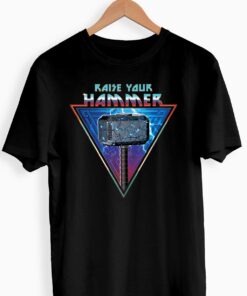 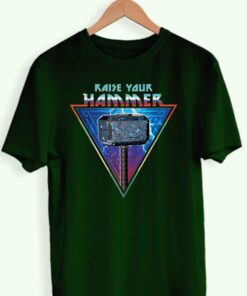 Love And Thunder Raise Your Hammer T-Shirt For Men